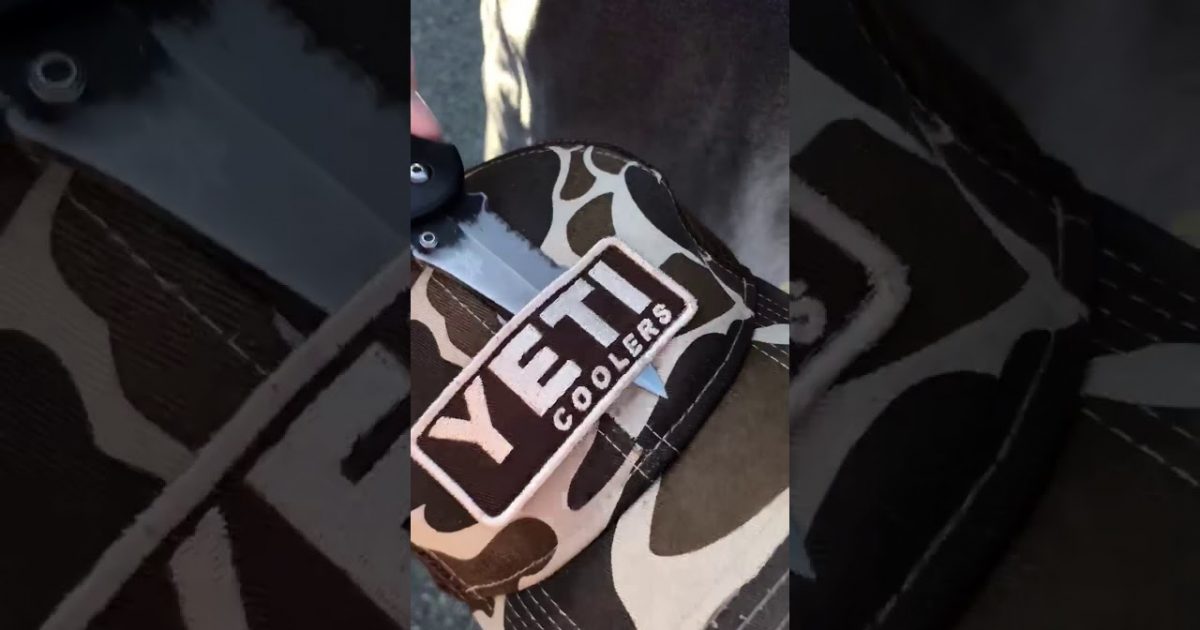 Yeti… only tough enough to transport tofu and kale? On April 23 Yeti released a statement in which they claimed the NRA-ILA statement about Yeti and the NRA Foundation is “inaccurate.” The cooler company said it is “unwavering in [their]belief in and commitment to the Constitution of the United States 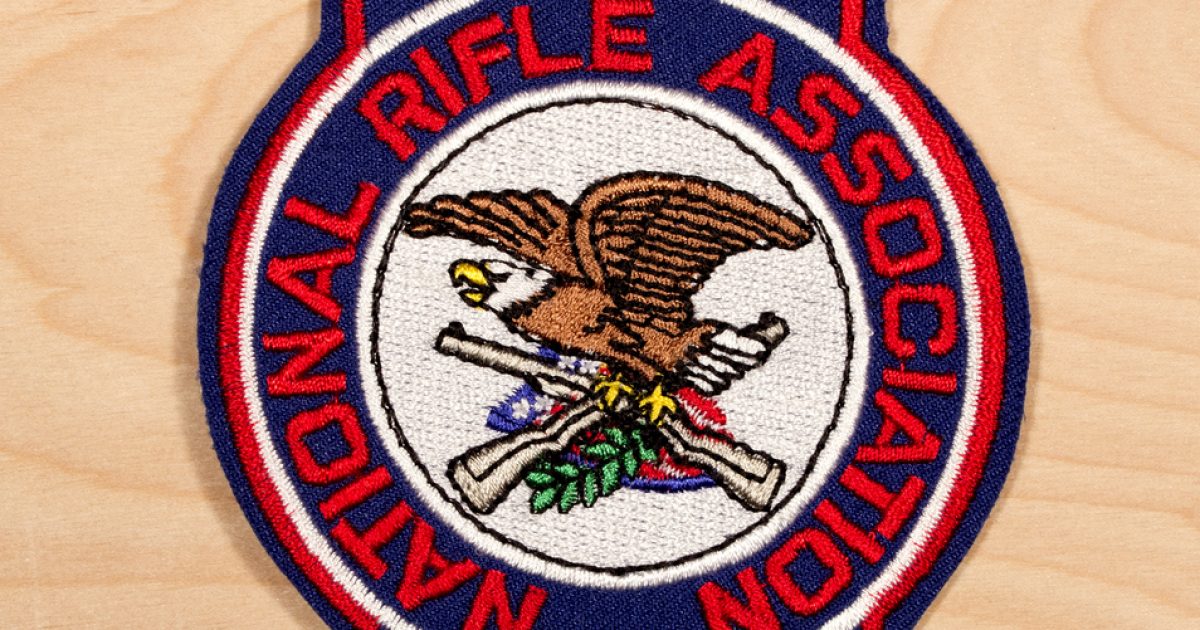 All the companies that have split from the NRA will feel the loss deep in their pockets. There is a national boycott of all these companies across the country. Americans are getting really tired of these knee-jerk reactions. Instead of looking at the root causes of the behavior, they blame inanimate 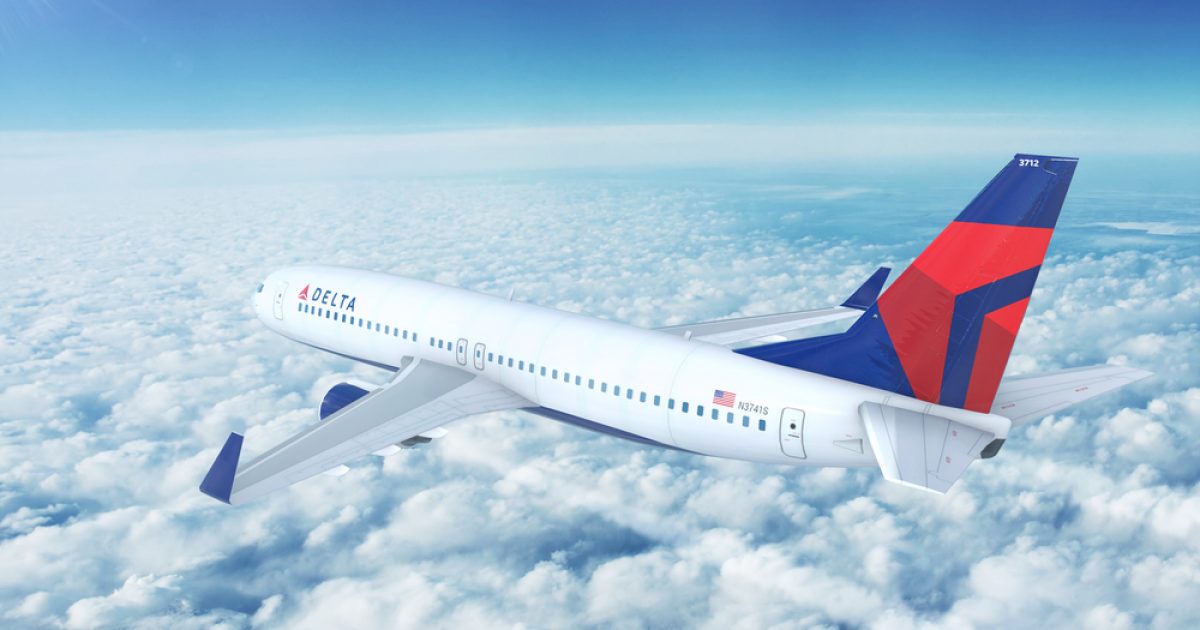 Leftists emotions, virtue signaling, and communist gun grabbing are worthless. Real Americans support the 2nd amendment and MAGA politicians. By now most are well aware of Delta Airlines severing ties with the NRA and no longer offering group discounts to NRA members. The move could cost the airline a $40 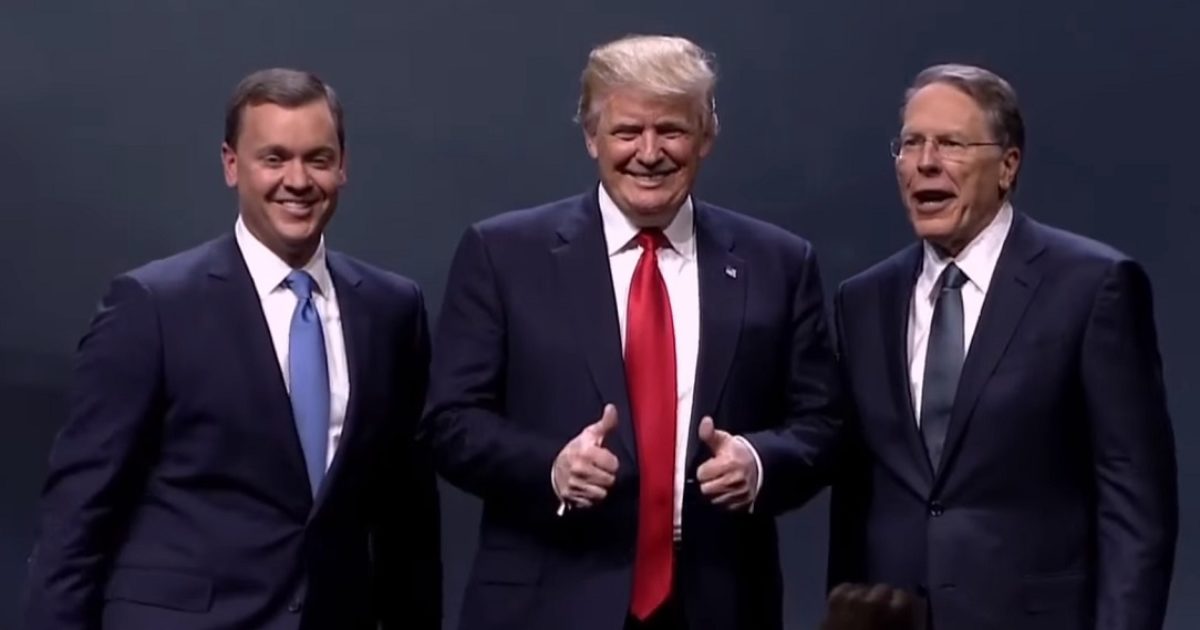 The FBI has lost all its credibility… This is clearly being used as an opportunity to dig into conservative groups the left hates. It’s time to just end it. The Mueller witch hunt is now focusing on the NRA and whether Russia gave them money to support Donald Trump during the 2016 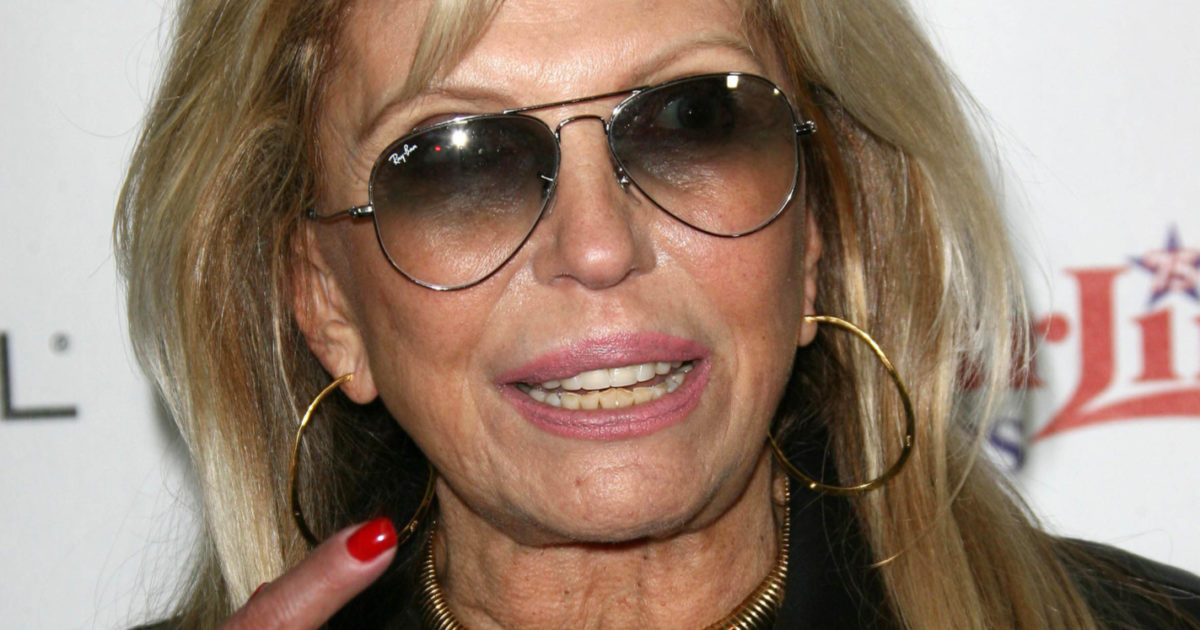 Another vile and distraught Hillary Clinton supporter. People working to protect the second amendment should be killed? So much for their love one another mantra. “The murderous members of the NRA should face a firing squad,” Nancy Sinatra tweeted. TGP: On Tuesday, Nancy Sinatra, the daughter of late singer Frank Sinatra, 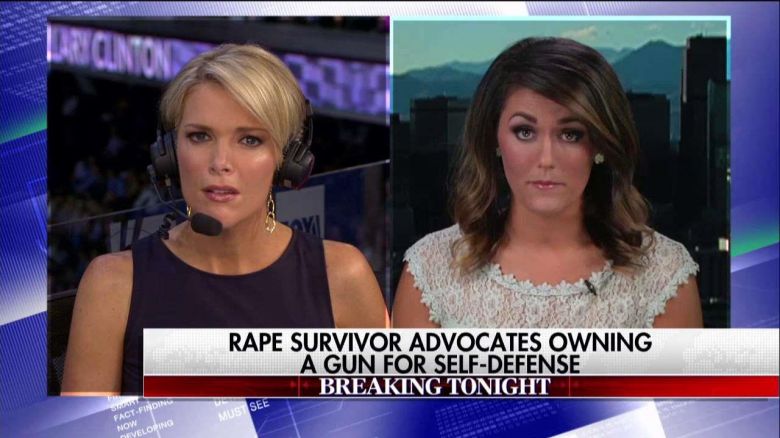 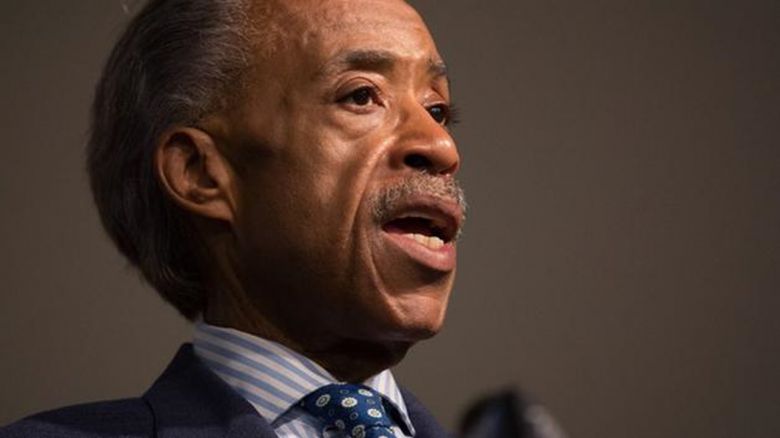 Al Sharpton is part of the problem in America. We have all these leaders dividing the country and playing the blame game on certain groups of people.   Fox News Insider: During his weekly rally in Harlem on Saturday, Al Sharpton called out the NRA for remaining silent about the 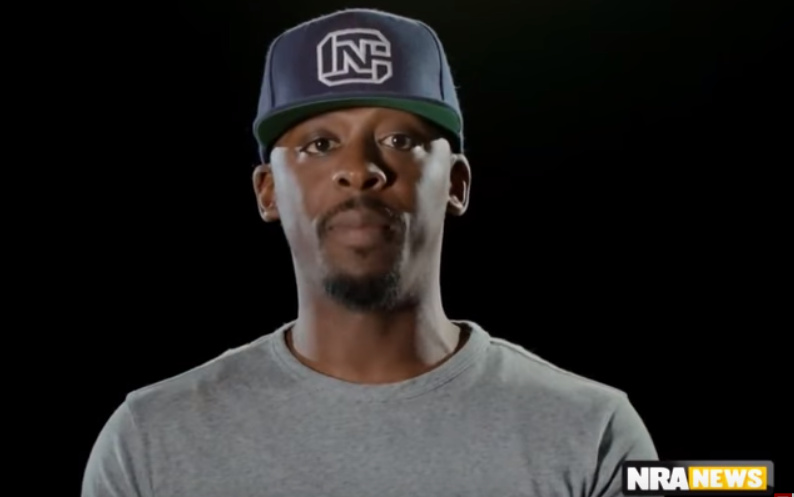 Is he suggesting liberals are using race to push their agenda? Whoever heard of such a thing? Actually, the Liberals don’t want anyone to have a gun, except to protect the political elite. They don’t want any walls either, unless it surrounds their own residence.   North Haven, CT – O.F. Mossberg and 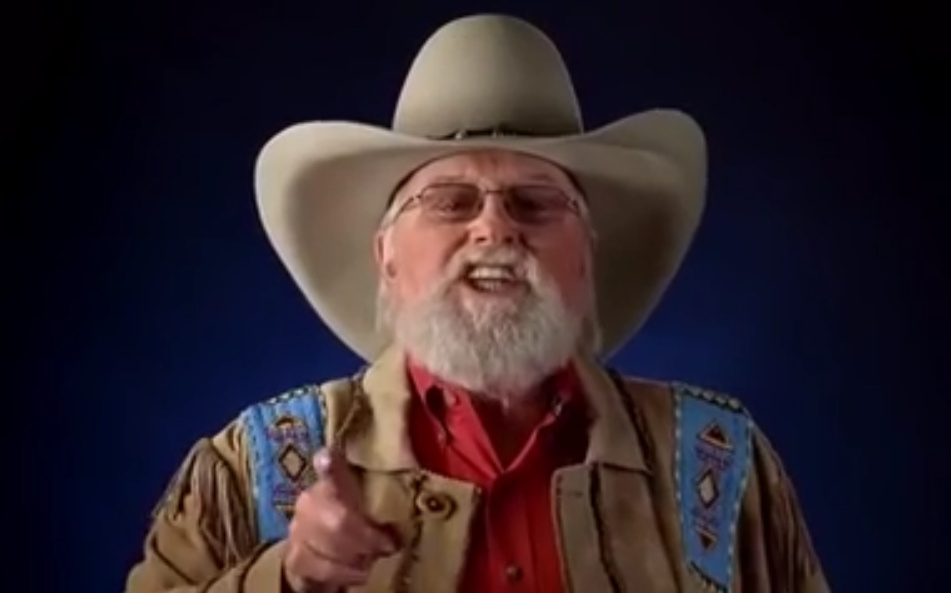 Tell ’em about it, Charlie! We can’t even imagine the severity of the epic smackdown the sharia patrol would get in America if those little punk cowards thought they were going rape, harass, and gang grope women and girls. It would be swift and hard justice!