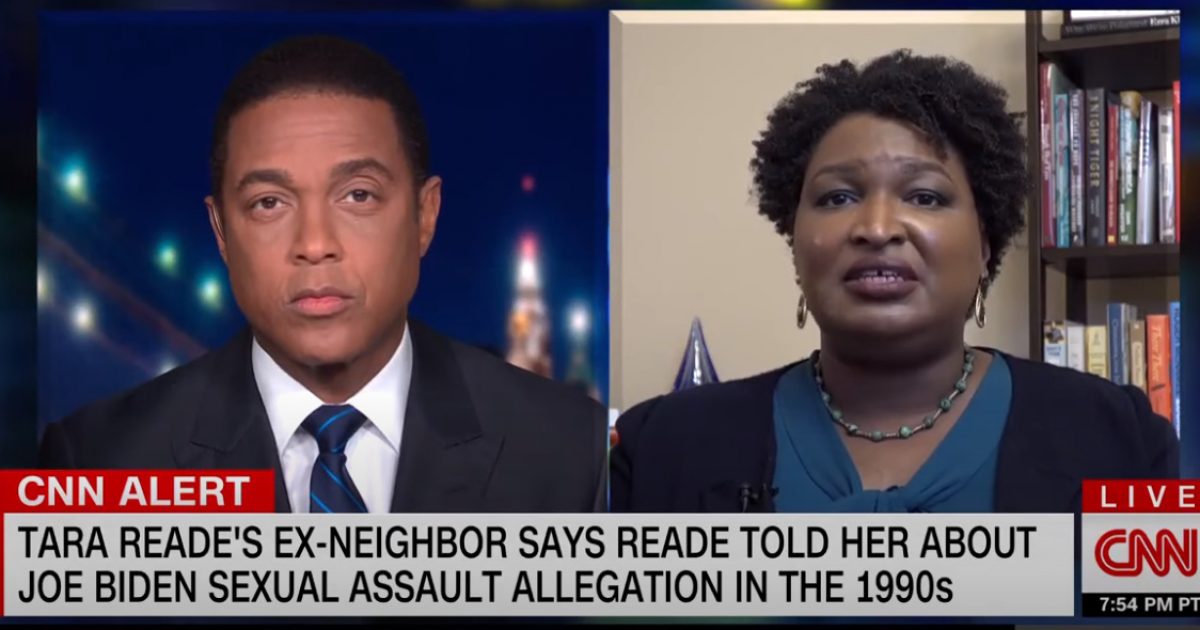 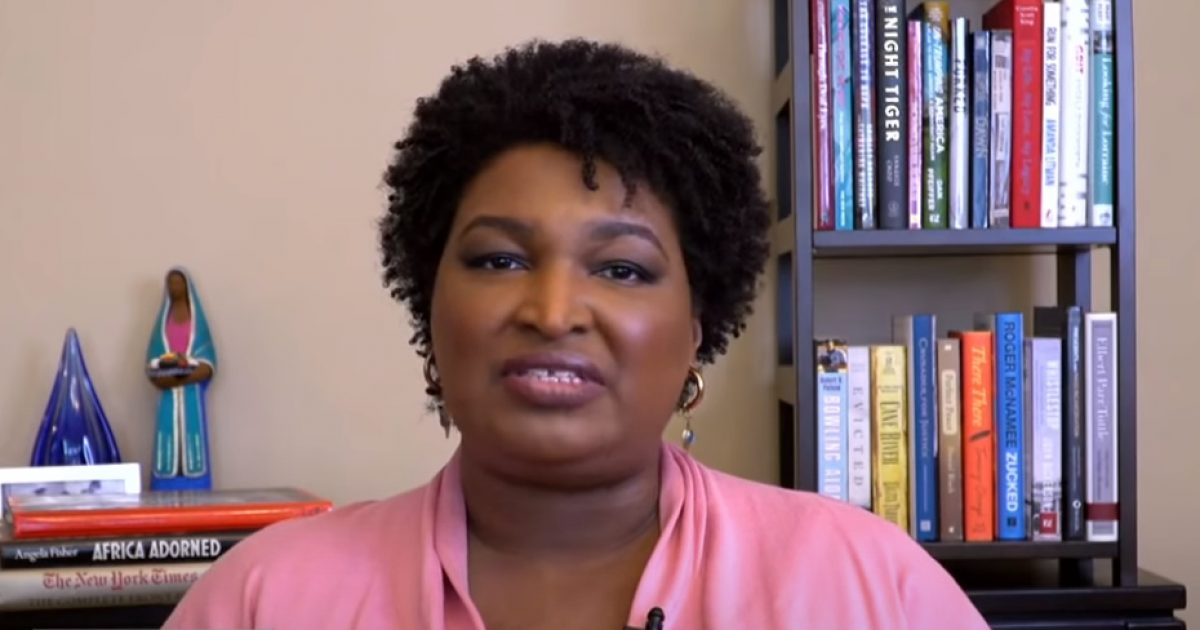 Stacey Abrams: Trump Afraid Of Vote By Mail Because He ‘Is Illegitimate And Should Not Hold Office’

Former Georgia gubernatorial candidate Stacey Abrams accused President Donald Trump of being “afraid” of vote-by-mail because she argued it would “increase turnout and show that Trump was “illegitimate” and “should not hold office.” Stacey Abrams: “What’s happened in the last twenty years has been an acceleration by the right to 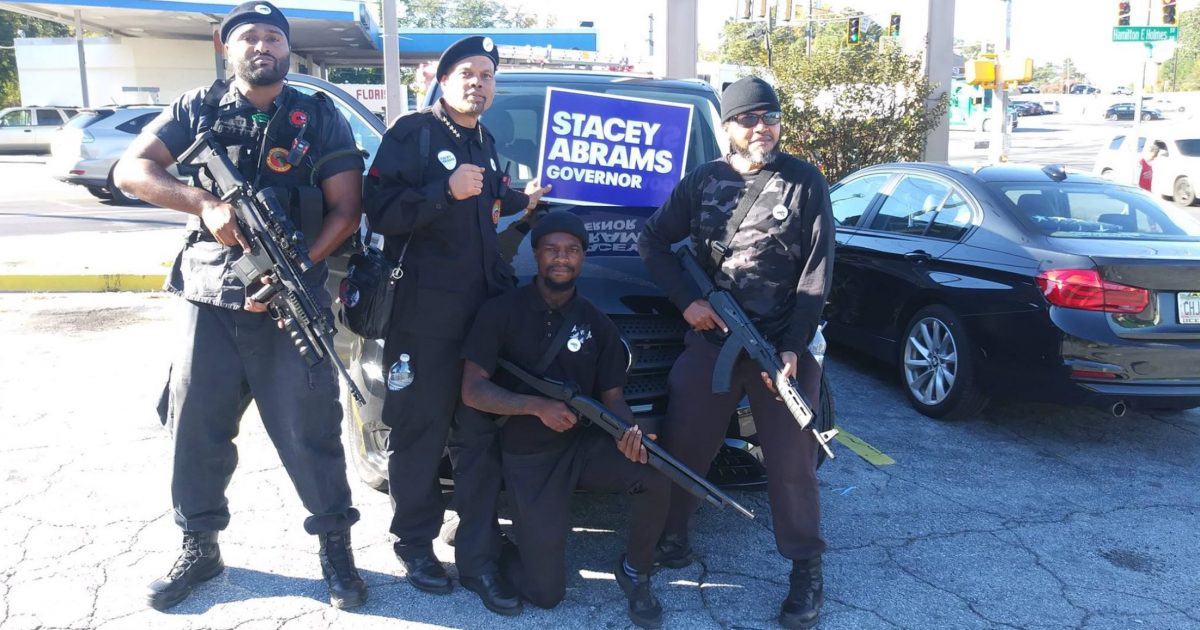 According to Breitbart News, a spokesman for Abrams’ Republican opponent, Brian Kemp, said that the radical hate group is intimidating voters… A picture says a thousand words, folks… Look at this one long and hard before you vote for this far-Left woman as your Governor! Stacey Abrams says AR-15’s should be