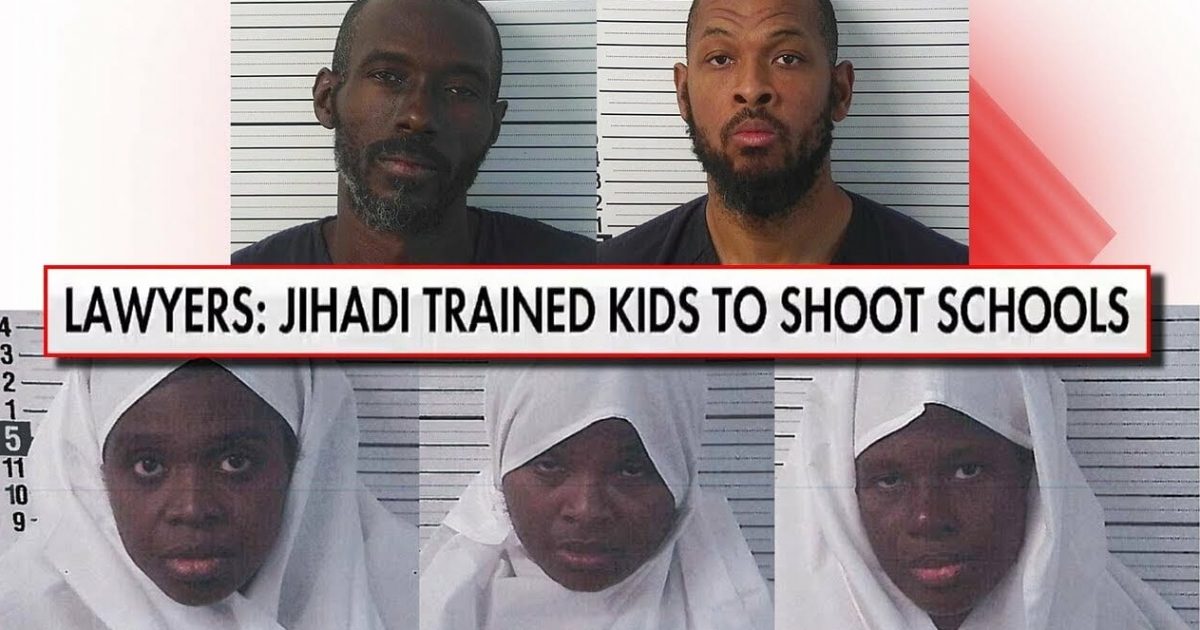 I can’t believe that they were released in the first place. According to Fox News, All five New Mexico compound suspects were indicted by a federal grand jury on firearms and conspiracy charges, less than two weeks after they were arrested by the FBI. The indictment charged the suspects Jany Leveille, 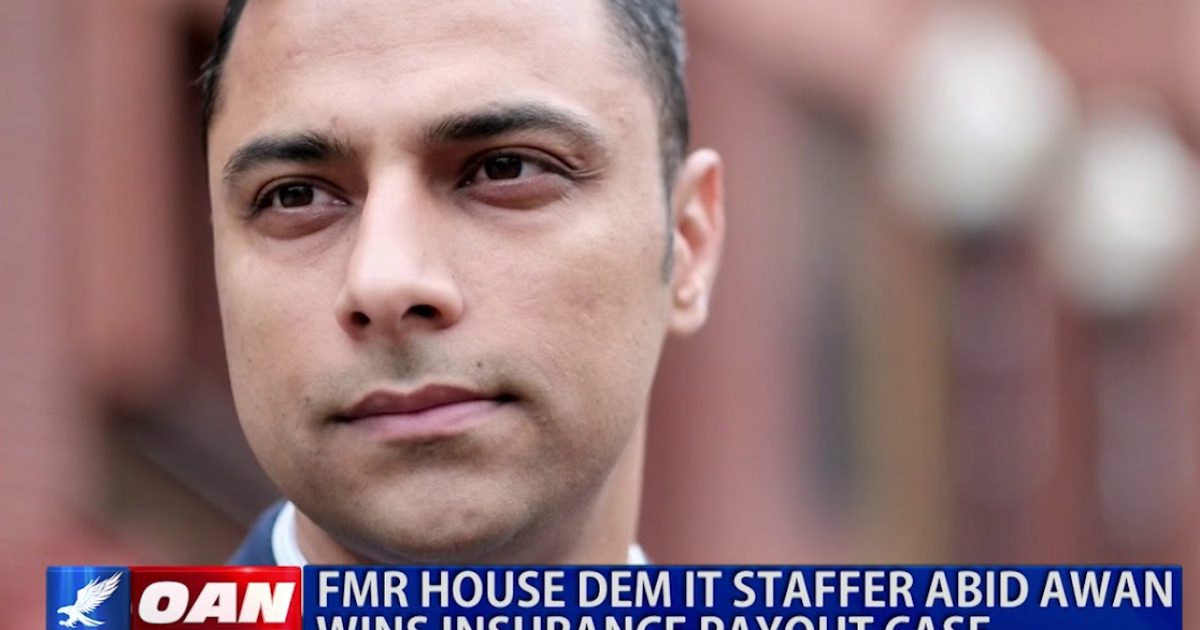 Why is Debbie Wasserman-Schultz and any of the 44 Democrats in the House that were compromised by Awan still in office? She should be in jail and the rest removed from office. When will any of these DC swamp dwellers go to prison? The American media is given special consideration by 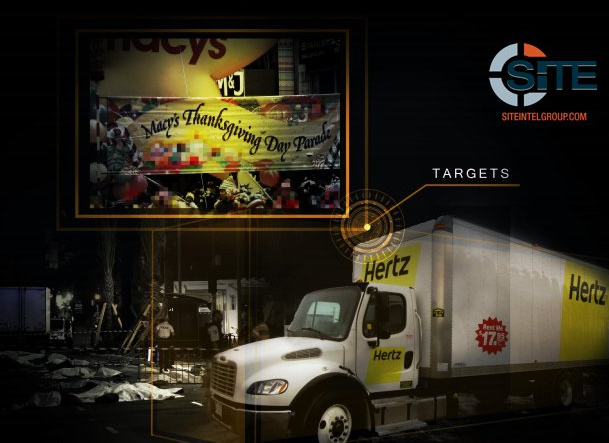 I hope ISIS knows that their days are numbered. Life as they currently know is just about to change. Christian Post: The Islamic State terrorist organization is calling on its supporters in the West to kill masses of people at public events, and included a photo of the annual Macy’s 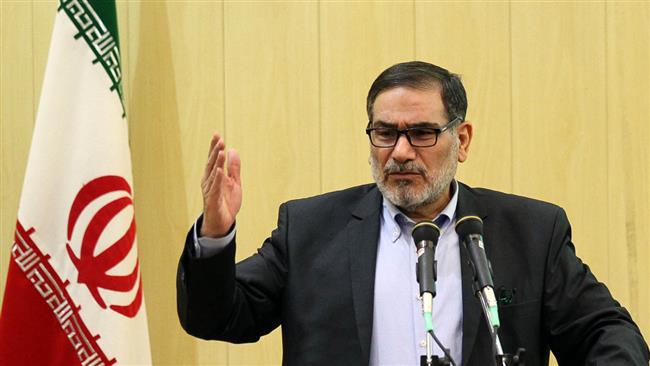 But didn’t John Kerry say that terrorism is the media’s fault? If we didn’t know about what was going on from the media, then it wouldn’t be an issue, right?   AMN: A senior official in Iran states that Takfiri terrorism had to be countered from its roots. “The

Protester Sucker Punches Trump Supporter, Then Winds Up Flat On His Back — WATCH
October 26th, 2020 Flag And Cross