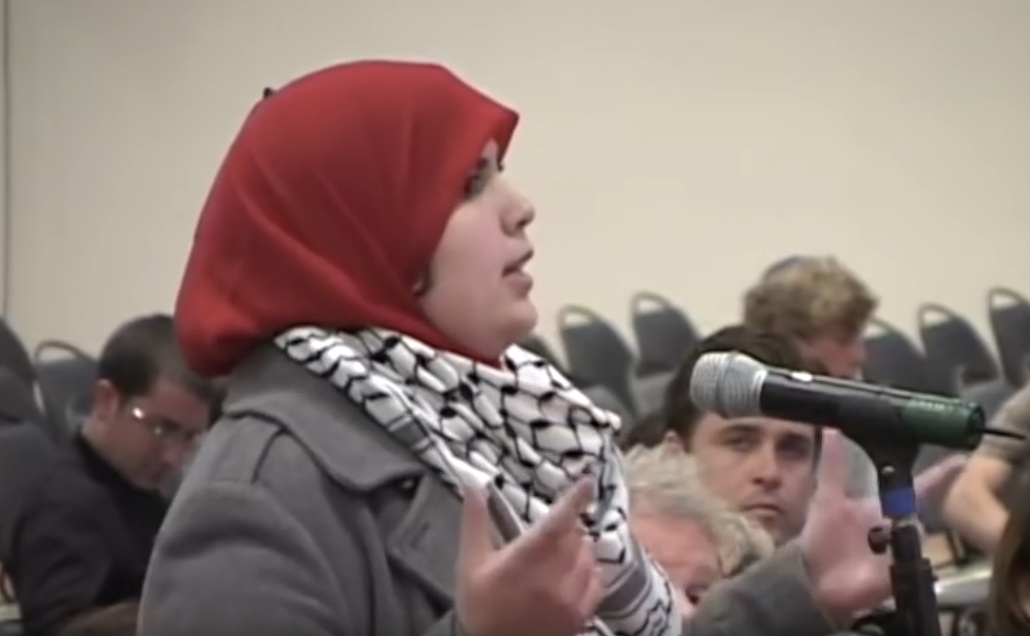 Afraid the DHS will arrest her? I call BS. It is not illegal to be verbally sympathetic with terrorists. Liberals do it all the time with no repercussions legally whatsoever. This is extremely enlightening as to how they really feel about America. Why do people have a problem with extreme vetting? This 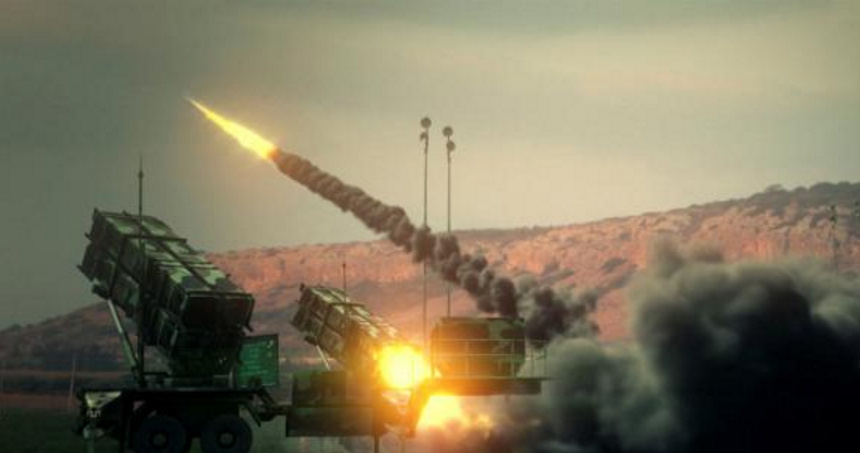 Only in their wildest dreams… Reuters: A full-length animated film depicting an armed confrontation between Iran’s Revolutionary Guards and the U.S. Navy is soon to open in Iranian cinemas, amid rising tensions over President Donald Trump’s hardening rhetoric against Tehran. The director of the “Battle of Persian Gulf II”, Farhad 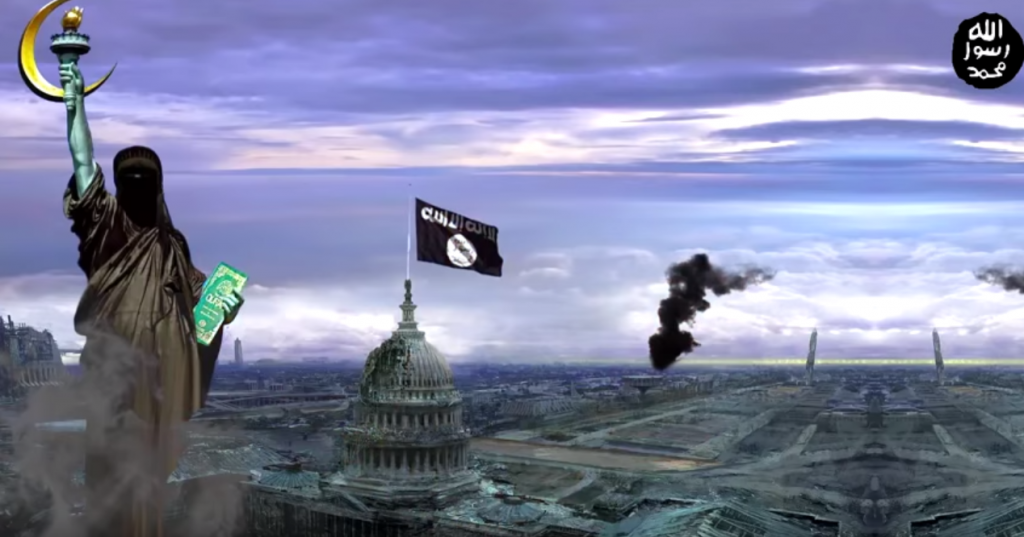 Hillary and her minions are doing their very best to see this is the future of our country… From this threatening ISIS video.

The Many Lies Of Hillary… (Video)

Most of her lies are to cover up her complete total incompetence. Let us make-up a drinking game for you… Every time she lies, take a shot. Everyone should be plastered in under 10 minutes.

The Many Lies Of Hillary… (Video)