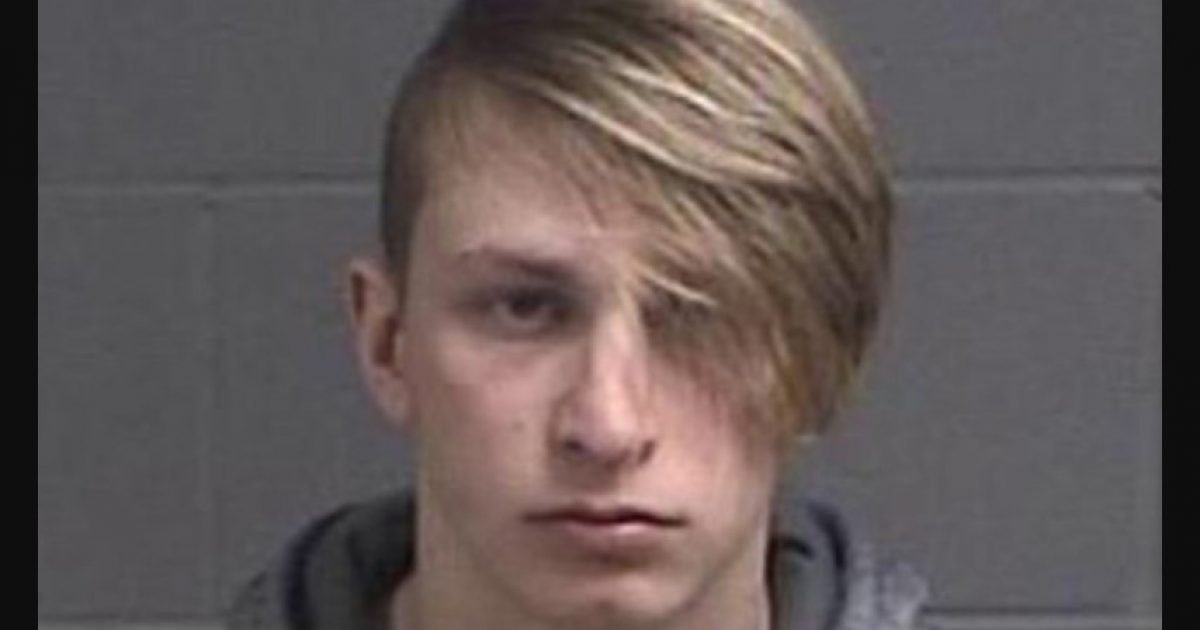 An 18-year-old student Austin Sauer was arrested on Thursday for child enticement, fourth-degree sexual assault and exposing genitals to a child, according to the Oneida County Sheriff’s Office. Captain Terri Hook said the alleged incident occurred in the gender-neutral bathroom of the school, which has now been closed.  School closes

Chinese Official “We Are Driving America To Its Death”
December 2nd, 2020 The Lid