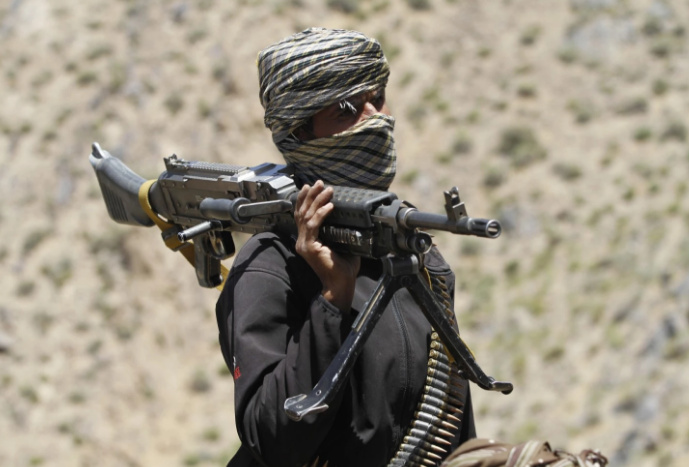 Islam is just an excuse for the liberals to assault Christians. The death of Christianity is the ultimate goal, even if the price that must be paid is Sharia Law.

A 21-year-old Afghan was “skinned alive”  by the Taliban, who also ripped out his eyes, in “retaliation” for the death of one of its former commanders allegedly at the hands of a distant relative of the victim, The Washington Post (WaPo) has learned from a local lawmaker.

The gruesome incident, which has been reportedly documented in a video and photograph that have been disseminated, occurred back in December in Ghor province, a remote region located in central Afghanistan, and has raised speculation on whether it is a sign of more Taliban brutality to come.

Taliban terrorists “dragged” the victim, identified as laborer Fazl Ahmad, “from his house and cut out his eyes in retaliation,” reports The Post, adding, “Ahmad was still alive and screaming when the attackers began carving the skin off his chest, leaving his heart exposed.”

Ghor province officials told WaPo that the jihadists then “threw” Ahmad’s body “off a 10-story cliff.”

“They skinned him alive,” declared Ruqiya Naeel, a local lawmaker.

The Taliban has denied carrying out the savage crime, notes The Post. More