We lose nearly 3,000 citizens and they are afraid of offending the murderers? What kind of jacked-up logic is this?

Liberals would love to take the history books and burn them all.

Telegraph: Some teachers are too scared to discuss 9/11 with their pupils as they fear a backlash from Muslim parents, a leading expert in counter-extremism education has warned. 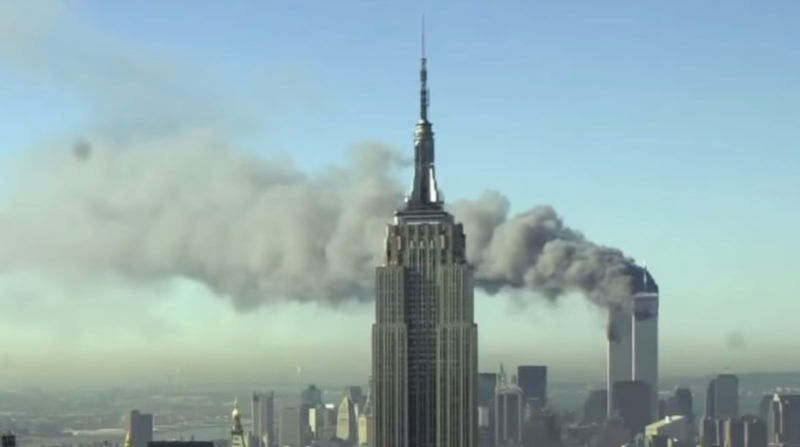 Kamal Hanif OBE, who was appointed by the Government to turn around three schools at the heart of the “Trojan Horse” scandal, said that some teachers have a “misplaced” concern that they will cause offence if they raise 9/11 in the classroom.

He said that some teachers – particularly those who work in schools with a high proportion of Muslim students – see it as a contentious topic and shy away from teaching it.

“Teachers sometimes have a fear that this might be controversial,” he said.

“[They think] if we teach about this we might get Muslim parents objecting.”

Hillary Had No Concession Speech Ready... Blames Her Loss On ‘White People’ (Video)