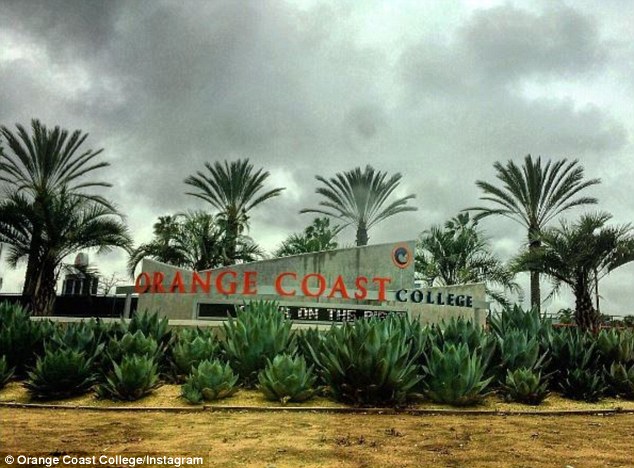 The only reason this teachers union is threatening to sue this student is the fact that he is a conservative and outed this teacher’s biased view.

A teachers union is threatening “legal action” against a student for filming and posting a rant by an instructor in which she described the election of Donald Trump as “an act of terrorism” and accused him of being a “white supremacist.” The union decried the video exposing the instructor’s egregious bias and bullying as an “illegal recording” and warned that the “student will be identified” and may face a lawsuit.

The instructor, Olga Perez Stable Cox, is a human sexuality teacher at Orange Coast College in Costa Mesa, California, where she has taught for 30 years.

“Our nation is divided. We have been assaulted. It is an act of terrorism,” Cox declared to her students. Those who support Trump, she suggested, are guilty of “committing assault” and are “among us.”

“One of the most frightening things for me, and most people in my life, is that the people who are committing the assault are among us,” she said. “It is not some stranger from some other country coming and attacking our sense of what it means to be an American and the things that we stand for and that makes it more painful because I’m sure that all of us have people in our families and our circle of friends that are part of that movement and it is very difficult … We are way beyond Republicans and Democrats and we’re really being back to being at civil war — I don’t mean that in a fighting way but our nation is divided as clearly as it was in Civil War times.”

These people “committing assault,” she alleged, have elected a “white supremacist and a vice president that is one of the most anti-gay humans in this country.” More