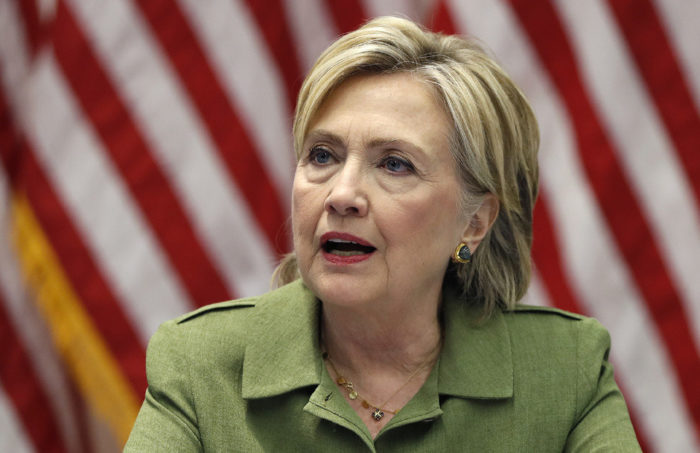 Why would this company brag about helping Hillary destroy her emails to keep them from the FBI? How long before BleachBit is served with a subpoena for their involvement?

A technology company that provided the program Hillary Clinton’s team used to scrub her private server of emails bragged on its website Thursday that it had prevented the FBI from accessing deleted records.

BleachBit, the publicly-available application that was used to deleted some of Clinton’s emails ahead of an FBI investigation, said it had not yet been served a subpoena over its involvement in the destruction of potentially classified records.

A headline on the company’s website read: “BleachBit stifles investigation of Hillary Clinton.”

Rep. Trey Gowdy brought the involvement of the program to light Thursday when he told Fox News that Clinton’s emails were so fully deleted that “even God can’t read them.

“Perhaps Clinton’s team used an open source application [like BleachBit]because, unlike proprietary applications, it can be audited, like for backdoors,” BleachBit noted in a post on its site.

“As of the time of writing BleachBit has not been served a warrant or subpoena in relation to the investigation,” the company wrote. “BleachBit is free of charge to use in any environment whether it is personal, commercial, educational or governmental, and the cleaning process is not reversible.”

Two Nuns Stabbed To Death In Their Mississippi Home