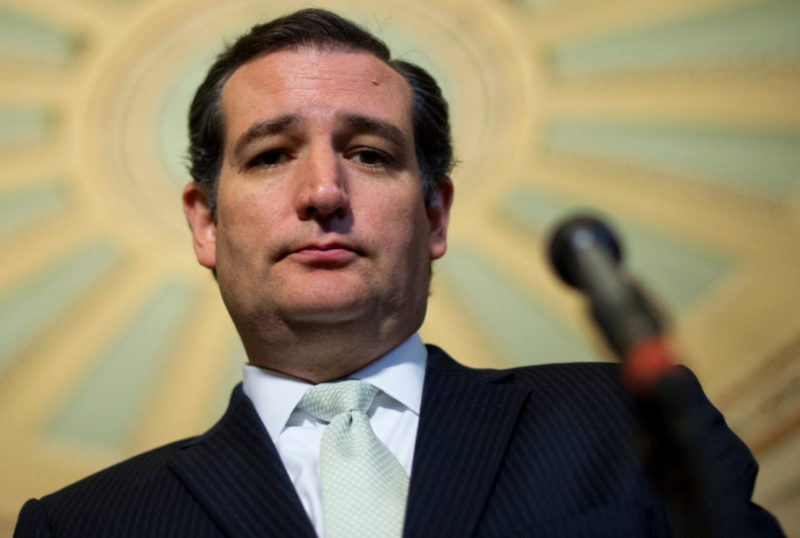 Well it’s only fair. Since Obama decided that none of these prisoners posed a serious risk to our nation, we should absolutely be given full disclosure of all their crimes. America needs to know exactly what kind of miscreants have been released back out into our world to create more havoc.

Texas Sen. Ted Cruz introduced a bill on Tuesday that would declassify information about the terrorist activities of detainees at Guantanamo Bay Naval Base in Cuba who have been released or transferred since Election Day.

The move came after a report that the Obama administration recently struck a deal with Oman to transfer 10 detainees from Gitmo. The move brings the total number of detainees down to less than 50.

Cruz and other Republicans have been heavily critical of Obama’s transfers and of his promise to close the facility before leaving office. Republicans point to a statistic that 30 percent of detainees released or transferred from Gitmo either return to terrorist activities or are suspected of doing so. Obama has also been criticized for transferring detainees with known links to terrorists. Several close associates of Osama bin Laden — drivers and bodyguards — have been transferred from Gitmo. More

Obama Tells WH Reporters: 'You Are Not Supposed To Be Sycophants'