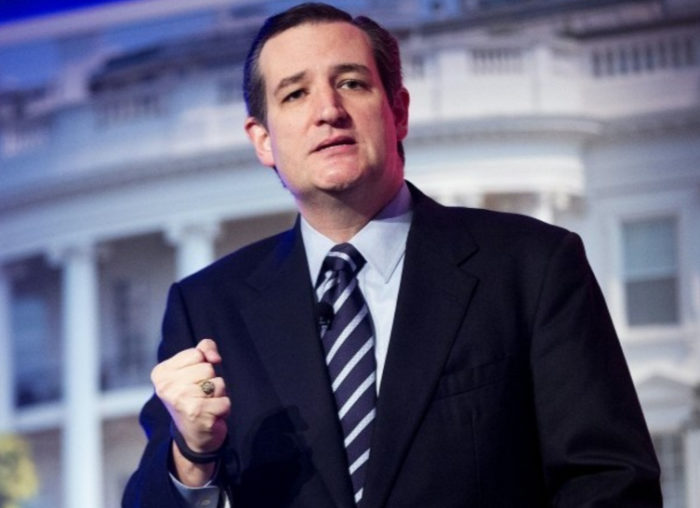 Very nice! But please don’t forget to add CAIR on the list too.

Both bills require a report on whether these organizations meet the criteria to be designated Foreign Terrorist Organizations, and if so, will enable the U.S. to take action that could stifle the funding they receive to promote their terrorist activities. More