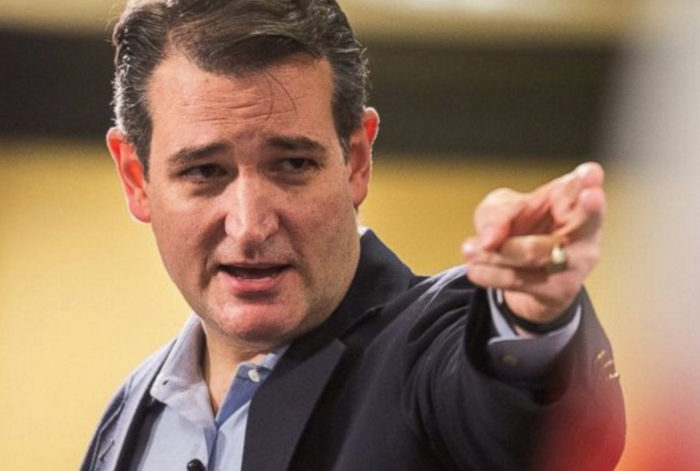 If they are able to get the term limits amendment through this will most likely be signed by President Trump.

Texas Sen. Ted Cruz and Florida Rep. Ron DeSantis introduced a constitutional amendment on Tuesday that would impose term limits on members of Congress, following through on their December announcement about the proposal.

“D.C. is broken,” Cruz said in a statement Tuesday evening. “The American people resoundingly agreed on Election Day, and President-elect Donald Trump has committed to putting government back to work for the American people. It is well past time to put an end to the cronyism and deceit that has transformed Washington into a graveyard of good intentions.”

The proposal would limit senators to two terms (12 years total) and representatives to three terms (six years total). President-elect Trump campaigned on reining in Congress by implementing term limits, though it is unclear if the incoming administration has been involved in the proposal, which comes during Congress’ first week in session this year. More