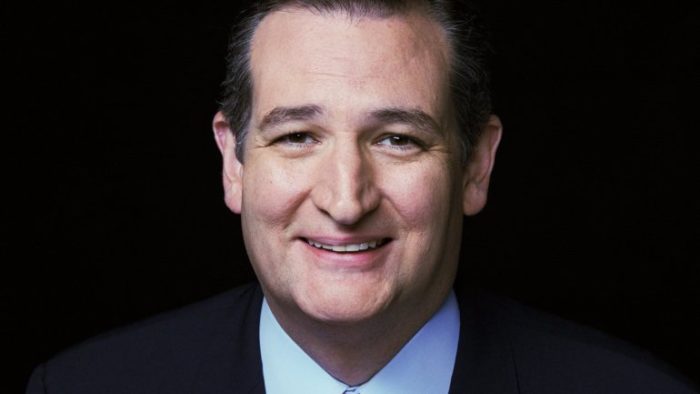 Cruz told reporters Thursday that the real estate mogul offered his former primary rival a speaking slot during the meeting and Cruz accepted. He added that he and Trump did not discuss an endorsement.
Cruz said that Trump offered Cruz a speaking slot and that he accepted.
“We had a positive and productive meeting this morning with Donald Trump. Donald asked me to speak at the Republican convention and I told him I’d be happy to do so,” Cruz told reporters.

The two men met Thursday with Republican National Committee Chairman Reince Priebus at the National Republican Senatorial Committee headquarters were Trump also met with several dozen other Republican senators on Thursday. The meeting marked the first time Cruz and Trump met in person since the Texas senator dropped out of the presidential race more than two months ago.

Priebus told Fox News Thursday that Trump and Cruz had “a good conversation,” but said that because the meeting was private, he wouldn’t go into specifics.
“I’ll just say they had a good conversation and it was very polite and cordial and normal,” Priebus said. “I know they’re working on details.”

A senior Trump campaign official said Trump and Cruz agreed to no longer work against each other and would work together on policy issues where they share common ground. Trump also asked Cruz to help recommend potential judicial nominees, the official said.

Trump and Cruz were joined by Trump’s daughter Ivanka and her husband Jared Kushner, as well as Cruz’s former campaign chairman Jeff Roe.

The Texas senator has so far refused to endorse Trump, but has not ruled it out.
While Cruz resisted criticizing Trump in the initial months of the GOP primary campaign, Cruz would eventually become one of Trump’s fiercest rivals — and the last remaining legitimate challenge to Trump’s campaign to win the Republican presidential nomination.
And the final weeks of Cruz’s campaign were dominated by Trump’s personal attacks against the Texas senator and his family as the fight between the two men grew increasingly bitter and personal. More