The Tennessee Senate just fired back at California in a biting joint resolution issued in response to their little travel ban.

They just slapped California hard across the face. Outstanding Tennessee! California liberals just proved once again that they are indeed the most hateful and closed minded people on earth. 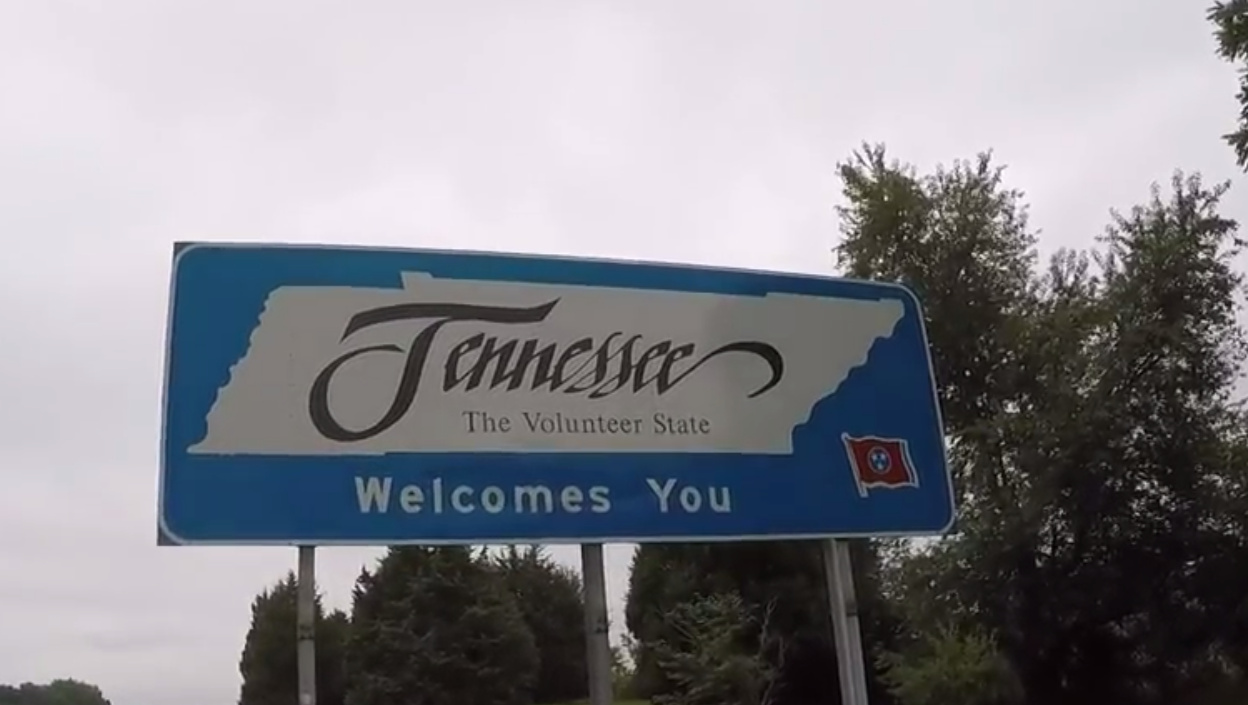 Unlike the nonsense California passed, this one actually has a legitimate argument attached to it. California is simply not happy unless they create and export controversy.

100%FedUp: Tennessee lawmakers have something to say to their counterparts in California and it’s perfect! We could love this more…Tennessee hits back at the loony state that banned all state travel to places that they think don’t have the right policy in place. The response is epic:

The state of Tennessee has fired back at California's travel ban of TN, TX, AL, KY & KS. Official resolution: pic.twitter.com/CRhcP9dQ9t

AL: “Whereas, California has passed legislation banning state-sponsored travel to Tennessee and certain other states; and

Whereas, the ban stems from legislation enacted by Tennessee that allows counselors to refer patients to other counselors who can better meet their goals, which the California State Legislature has judged to be morally reprehensible; and

Whereas, California’s attempt to influence public policy in our state is akin to Tennessee expressing its disapproval of California’s exorbitant taxes, spiraling budget deficits, runaway social welfare programs, and rampant illegal immigration; and

Whereas, Tennessee is pleasantly surprised that California will not be sending its economic development teams to Tennessee to recruit our businesses, but we can still send our teams to recruit their businesses; and

Whereas, Tennessee is puzzled why California thinks it is a good idea to prohibit its state colleges and universities from participating in athletic competition in Tennessee (March Madness comes to Memphis this year via the South Regional), Kansas, Mississippi, and North Carolina; and

Whereas, this type of ban, the result of legitimate disagreements about government policy, is neither persuasive nor productive for either party and will lead to economic warfare among states, as one sovereign entity attempts to tell an equally sovereign entity how to conduct its affairs by restricting travel thereto; and

Whereas, the United States Constitution provides for a strong federal government for the common defense, but the Tenth Amendment grants the several states sovereignty in addressing issues solely within their jurisdiction, and all states should respect this most basic precept of American government; and

Whereas, if states such as California persist in banning travel to Tennessee as a punitive action for this body conducting its constitutionally mandated duties as its members see fit, our state leaders should consider strong reciprocal action in banning state sponsored travel to those misguided states; now, therefore,

BE IT RESOLVED BY THE SENATE OF THE ONE HUNDRED TENTH GENERAL ASSEMBLY OF THE STATE OF TENNESSEE, THE HOUSE OF REPRESENTATIVES CONCURRING, that we urge and encourage the Governor, the Speaker of the Senate, and the Speaker of the House of Representatives to ban state -sponsored and state funded travel within their respective jurisdictions to any state of the Union that has banned state – sponsored travel to Tennessee in a selective way, so that the other states feel the pain and not Tennessee

BE IT FURTHER RESOLVED, that we urge the other forty-eight states to refrain from imposing their unfounded moral judgment on their sister states as California has done in order to prevent escalating foolishness.