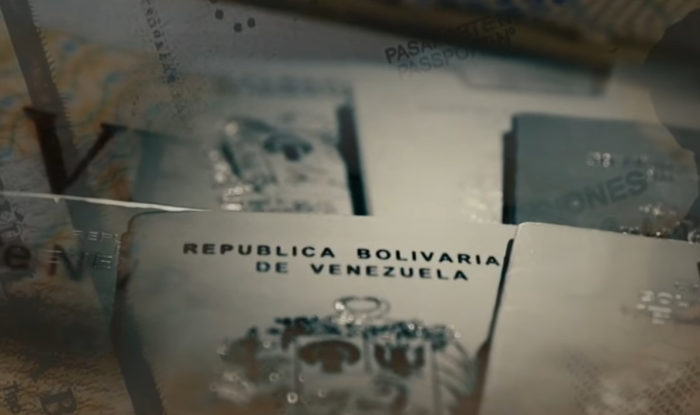 So, let’s add Venezuela to the travel ban…

How’s that vetting going? I’ll give the CNN reporters credit on this one, excellent work. Prayers for the efforts and the safety of Mr. Lopez who had such courage to report this.

According to a new investigative report from CNN, the Venezuelan government has been issuing official passports to any individual willing to pay for one in Iraq, even if they have ties to terrorism.

A whistleblower working for the Venezuelan Ambassador to Iraq alleges workers in the embassy have been making millions of dollars off of the practice, putting the lives of people living in western countries at risk.

One confidential intelligence document obtained by CNN links Venezuela’s new Vice President Tareck El Aissami to 173 Venezuelan passports and ID’s that were issued to individuals from the Middle East, including people connected to the terrorist group Hezbollah. More