Geez, I wonder why? What’s different in Germany? The attacks will continue the trend of increasing until the West wakes up… Oh, just by a coincidence, violent crime by mentally “unstable people” is also up dramatically.

Huh? 24,000 Islamists are active but most do not pose an immediate terror threat at this time. What the heck does this mean? Is there anyone who did NOT see this coming? 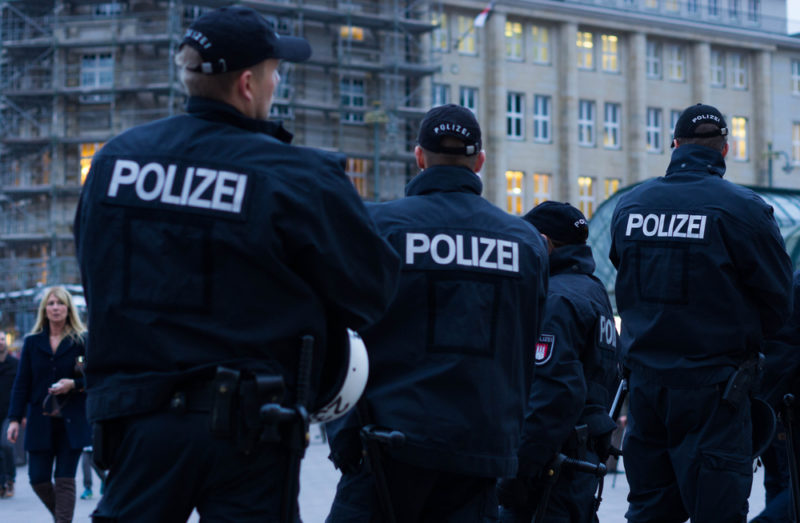 Daily Caller: The number of terrorism-related cases investigated by German authorities have quadrupled over the past year, newspaper Welt am Sonntag revealed Sunday.

Prosecutors have opened more than 900 cases so far this year, compared to 240 throughout 2016. Just 80 cases related to terrorism reached the courts in 2013.

The federal prosecutors’ office can’t keep up with the increase and nearly 300 cases have been transferred to the state level. Not all cases involve plans to carry out attacks. Migrants from Syria, Iraq, and Afghanistan have been tried over alleged membership in terror groups without being suspected of planning attacks on European soil.

Germany’s federal police (BKA) estimates 705 Islamist extremists are willing to carry out terror attacks, up from 600 during an estimate in February. Germany’s domestic intelligence agency (BfV) recently said around 24,400 Islamists are active in the country but most of them don’t pose an immediate terror threat. More