SURPRISE! Meet The Convicted Terrorist Behind The Next Women’s March Calling For A “New Wave Of Militant Feminist Struggle” 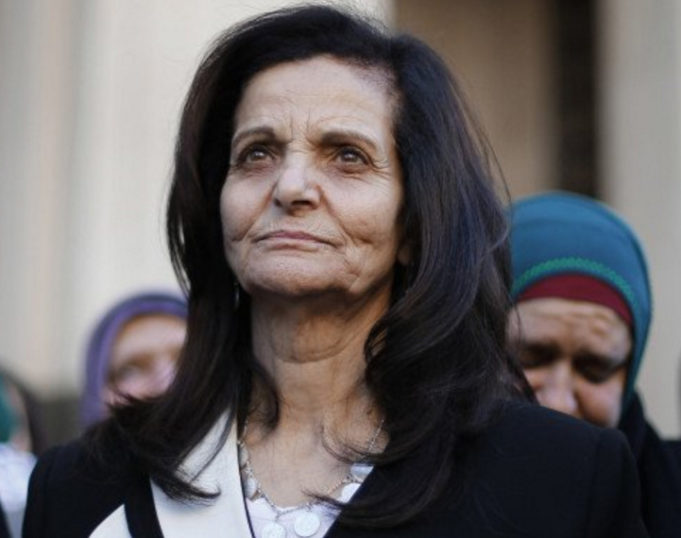 Dear snowflakes, If you walk off your job don’t whine and cry when you get fired. Just saying!

According to The Guardian, women should spend their day “blocking roads, bridges, and squares, abstaining from domestic, care and sex work” and “boycotting” pro-Trump businesses…

Here’s the left’s next great idea for bringing down President Trump: another women’s march. Which means another public instance of Trump haters shouting slogans to one another and mistaking it for constructive politics. What progressives need to defeat Trump is outreach, but all they have is outrage.

On March 8, organizers seem to be aiming for a different vibe than the librarians-in-pussy-hats element that made the first women’s march after Trump’s inauguration so adorable.

Instead of milling around Washington, organizers have in mind a “general strike” called the Day without a Woman. In a manifesto published in The Guardian on Feb. 6, the brains behind the movement are calling for a “new wave of militant feminist struggle.” That’s right: militant, not peaceful. More

SURPRISE! Meet The Convicted Terrorist Behind The Next Women’s March Calling For A “New Wave Of Militant Feminist Struggle”