Thank you, Obama, for your legacy of contributing to terrorism and death. We still have to worry about our safety even after you are long gone.

This guy was released eight years ago. Just think what the worst-of-the-worst released by Obama in the dying days of his regime will do. Be afraid, be very afraid…

TGP: In December 2015 Barack Obama told Yahoo News that “only a handful” of Gitmo detainees had returned to a life of terrorism. 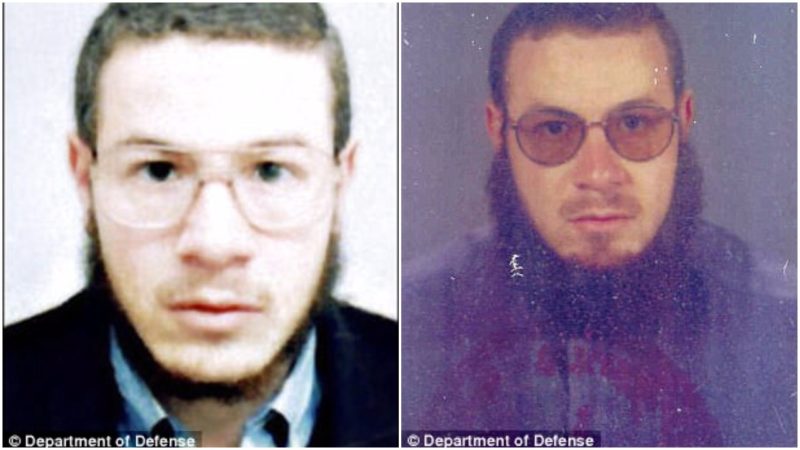 It doesn’t match up at all. I think what we saw from the president there was sort of aggressive, breath-taking dishonesty. The president may not know how many Guantanamo detainees have been released but we do. 653. Of which, 196 are either confirmed or suspected recidivists. That is not a handful. That is about 40 handfuls. That’s far more than the president is suggesting. Beyond that the president said the United States has released only low-level individuals. Again, unequivocally false.

Now this… Gitmo terrorist Sabir Mahfouz Lahmar who was released by Barack Obama was arrested for recruiting for ISIS.

A former Guantanamo Bay inmate is among six people from an alleged ISIS recruiting network who were detained on Tuesday.

Sabir Mahfouz Lahmar was one of the six suspects arrested in Bordeaux as part of the crackdown, a French judicial source said.

Lahmar was freed from the US detention center in Cuba in 2009 after France agreed to accept him, the official, who spoke on condition of anonymity, revealed.

The 48-year-old was one of six Algerians detained in Bosnia in 2001 on suspicion of plotting to bomb the US embassy in Sarajevo.

Insane! Democrats Attacks Republican After He Calls ICE on Illegals (Caught On Video)