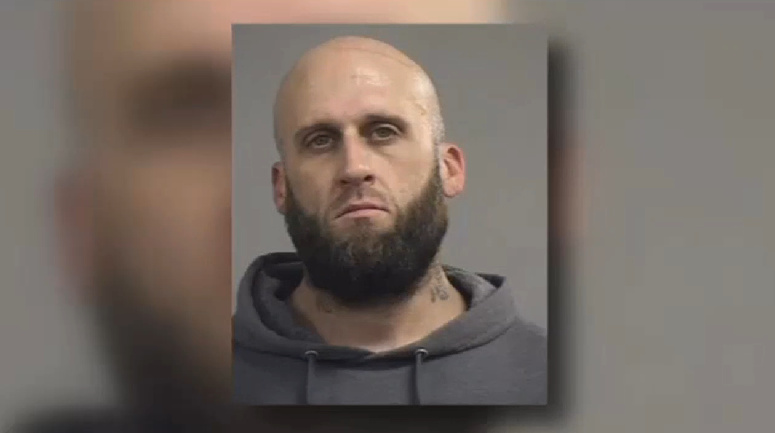 A man threatened a Jefferson County judge during a routine bond hearing Friday and is now facing a series of new charges.

Michael Ray’s bond hearing for four charges — including terroristic threatening and assault in the second degree — started off calm, but less than a minute in, he got upset over the amount. After the county requests a $25,000 bond, Ray, 36, scoffs at the figure.