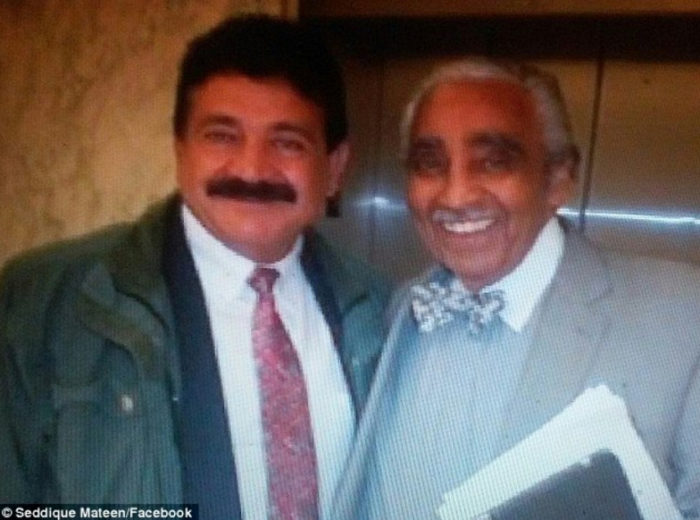 Mateen, who made the trip in April, is seen in social media posts posing in front of the State Department and Democratic Foreign Services Committee offices. 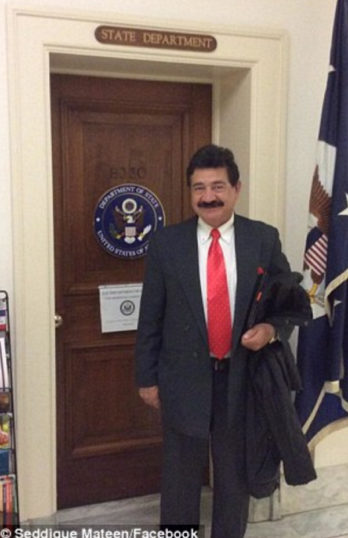