Former classmates have described Devin Kelley as an ‘outcast’, ‘creepy’ and ‘weird.’

Reckless disregard for others by shooting near homes combined with a lack of empathy by shooting pets. All very clear signs of sociopath. So, everyone knew he was a nut-job who killed pets and hated religion, but no one could do anything about it?

Why are NBC, CBS, ABC, MSNBC and CNN parroting that the murderer taught Sunday school, yet omitting that he was a fervent preachy atheist? “Person who went to school with Devin Kelley tells me he was an “emo” kid who hated Christians. Posted “I’m f*cked up” on FB Saturday night. Got in trouble for shooting people’s pets & generally shooting guns near people’s houses. Made numerous FB friend requests recently,” tweeted Watson on Monday.

Person who went to school with Devin Kelley tells me he was an “emo” kid who hated Christians. Posted “I’m fucked up” on FB Saturday night.

As The Gateway Pundit previously reported, former classmates of Texas church shooter Devin Kelley say he was a ‘creepy’, ‘crazy’ and ‘weird,’ person who preached about atheism on the internet. On Sunday, Kelley opened fire inside First Baptist Church of Sutherland Springs, outside of San Antonio, killing 26 people and injuring 24. 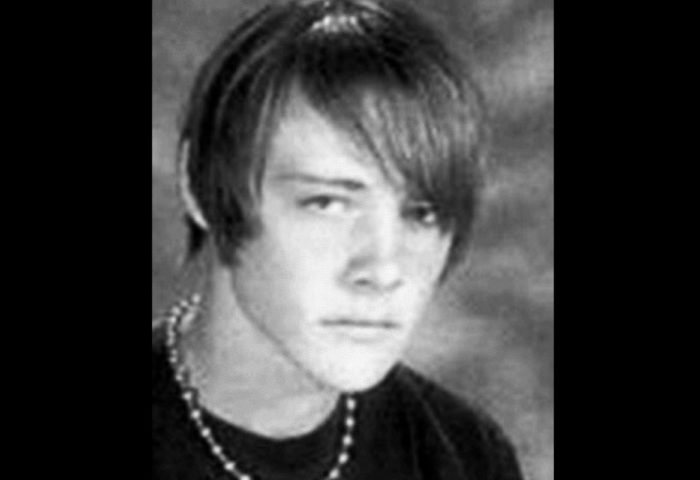 ‘He was the first atheist I met. He went Air Force after high school, got discharged but I don’t know why.

Nina Rose Nava, who went to school with the gunman, wrote on Facebook: ‘In (sic) in complete shock! I legit just deleted him off my fb cause I couldn’t stand his post.

Michael Goff added: ‘He was weird but never that damn weird, always posting his atheist sh** like Nina wrote, but damn he always posted pics of him and his baby – crazy.’

‘He was an outcast but not a loner. He was popular among other outcast. I haven’t spoke to him since high school.’

Another former classmate, who asked to remain anonymous, told DailyMail.com: ‘I grew up going to school with him… Always creeped me out and was different.’

According to his now deleted Facebook page, it appears Kelley was indeed a fan of atheism, having “liked,” pages such as ‘Friendly Atheist,’ and ‘Atheist Republic.’

These are the Facebook likes of the shooter, as being reported by Heavy and other outlets. pic.twitter.com/Lqw1ECwnLA