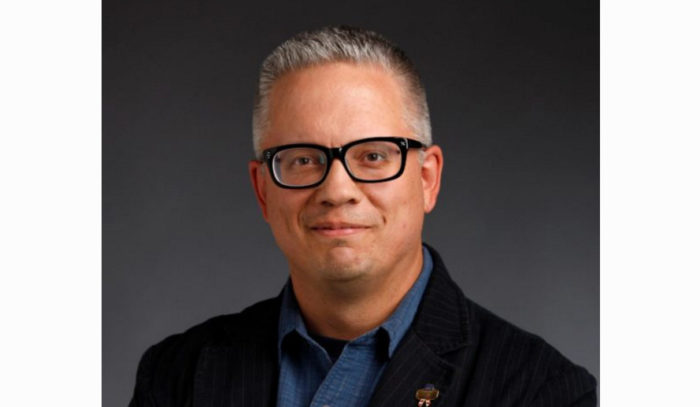 He obviously thinks that his own opinions are more important than that of millions of Texans who voted for Trump. He’s an embarrassment to the people of Texas and the voices of America! His reasons show clear forethought. He cites democratic talking points. So, he misrepresented himself to become an elector. I’m wondering what he was offered.

Texas presidential elector Chris Suprun says he will not cast his vote for Donald Trump. Suprun signed a pledge this summer to support the Republican nominee but doesn’t care. Suprun is a #NverTrumper. His Twitter timeline is littered with fello #NeverTrumper gibberish.

Republican member of the Electoral College from Texas said Monday that he won’t cast one of his state’s 38 electoral votes for Donald Trump because “I am here to elect a president, not a king.”

Dallas paramedic Chris Suprun previously indicated he would support Trump. But he now says the president-elect’s postelection attacks on the First Amendment and the country’s electoral process, as well as the billionaire businessman’s continued promotion of his brand and business interests overseas, changed his mind.

Texas law doesn’t mandate that electors vote according to the results of the state’s presidential election, which Trump won by nine percentage points over Hillary Clinton. Suprun and the GOP’s other electors signed pledges at the state Republican convention in Dallas this summer promising to vote for their party’s nominee, but those aren’t legally binding.

“I’m expecting backlash, but that has been par for the course this campaign. People are unhappy. They’re angry. But I’m angry, too,” said Suprun, who said that prior to changing his mind he had received hundreds of emails, letters and phone calls urging him not to support Trump.

So, how much is he getting paid?