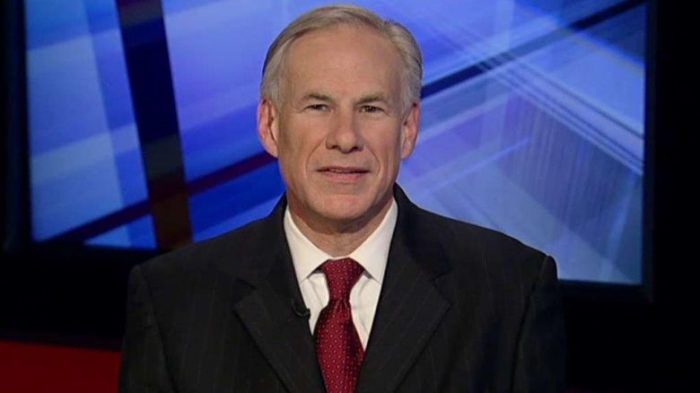 Good for Texas. The Obama administration should be sending Iran the same message, not trying to be best friends with them.

Texas Gov. Greg Abbott explained his decision to maintain economic sanctions against Iran despite the Obama Administration’s request to lift them.

Abbott says he will seek new legislation to strengthen existing sanctions against the world’s leading state sponsor of terrorism.

He said On the Record tonight that maintaining the sanctions is the right thing to do stand with Israel.

He hopes that states across the nation will join Texas in rejecting the Iran nuclear deal.

“Hopefully all 50 states will join with Texas in sending a message to Iran that we do not agree with your policies. We do not agree with the message that you sent to Israel by launching that missile that said ‘Eliminate Israel from the face of the Earth.’ More

.@GregAbbott_TX: Texas will not be an accomplice to supporting terrorist activity in #Iran -OTR #greta @FoxNews

Burlington College, Once Led by Bernie's Wife, Closing Due to Debt