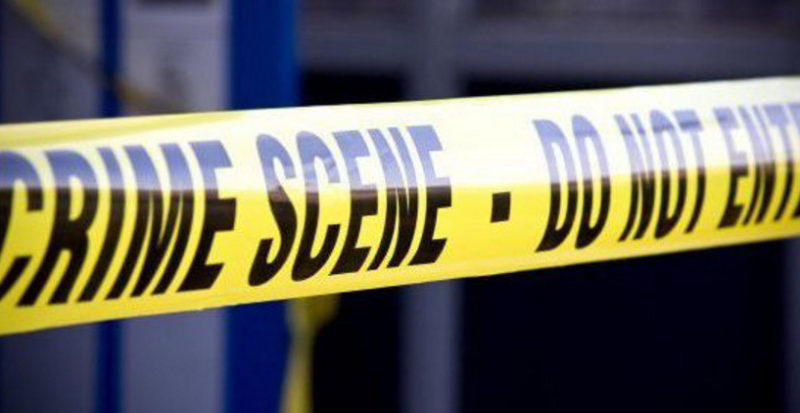 The space to destroy?

The violence began around 1:15 a.m. When police responded to the 1800 block of W. North Avenue in Mondawmin, where they found 24-year-old Jermaine Scofield shot multiple times. He was taken to an area hospital where he died, police said.

Police responded just after 6 a.m. To the 900 block of Calhoun St in Sandtown-Winchester where two people were found shot. An unidentified male died from his injuries, police said. Another man was transported to an area hospital for treatment of a gunshot wound to his stomach.

About 30 minutes later, police responded to a home in the 600 block of E. Patapsco Avenue in the Brooklyn area of South Baltimore, where a man was shot in his upper body. He was pronounced dead at the scene, police said.

Homicide detectives are investigating all three incidents, and anyone with information may call Metro Crime Stoppers’ anonymous tip line at 1-866-7LOCKUP.