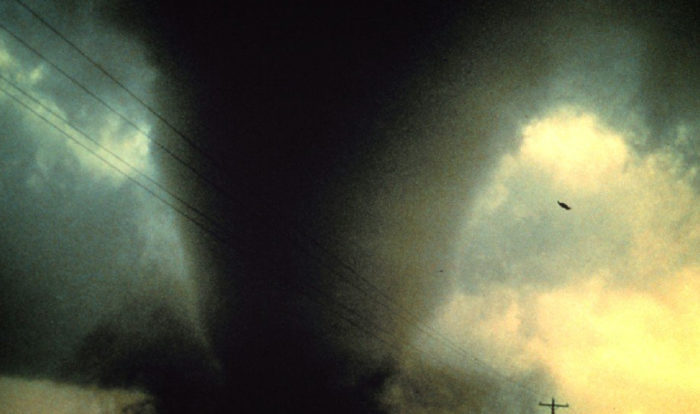 Sending out our prayers…

One struck East New Orleans, another near Donaldsonville and a third in the town of Killian.

Multiple injuries were reported and some people were trapped.

Large tornado near New Orleans. Y'all be safe pic.twitter.com/0edGPhukyE