Please pick the undercover ones left over from the Obama regime…

Rex Tillerson is proposing to eliminate 2,300 jobs as part of a plan to cut more than a quarter of the State Department’s budget for the next fiscal year.

Conservative Tribune: Secretary of State Rex Tillerson has begun fulfilling President Donald Trump’s mission to reduce the size of government and save taxpayers a boatload of money by proposing to eliminate 2,300 jobs at the State Department. 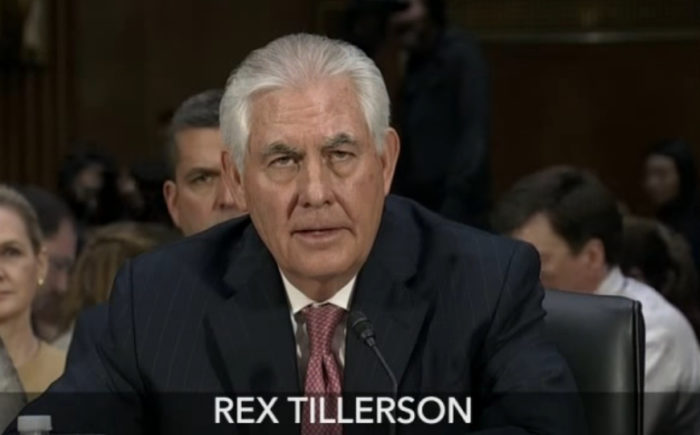 If implemented, the plan would trim the State Department’s budget by more than a quarter and its staff by approximately 3 percent, according to The Associated Press.

The majority of the job cuts would be attained through attrition, or the process of waiting for employees to simply retire, while the remainder would be acquired via buyouts. As noted by The AP, buyouts would be offered first to employees over the age of 50 who have at least two decades of government service under their belts. More