Just as the NFL can be boycotted, so can all these NFL sponsors. There is a time and place for everything, but work is not the right place to protest.

I truly appreciate how easy it is for these companies to express their willingness to support the NFL over the anthem, our American flag, and the love of America! They are pandering to a group of people who are spewing a false narrative, not based at all on facts or truth. It makes it very easy to boycott them. 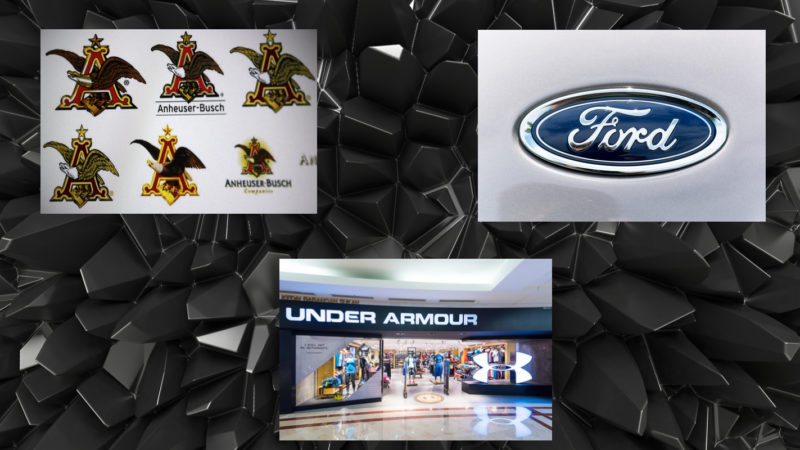 Despite massive boycott threats by consumers, at least 3 major sponsors of the NFL have come out in support of players disrespecting our flag and our veterans. NFL players have joined the now unemployed 49’ers QB Colin Kaepernick to take a knee on the field during our national anthem as a way to show support for the Black Lives Matter anti-cop movement. The protest exploded over the weekend when President Trump spoke out against the disrespect NFL players are showing for our flag, turning the protest into an anti-Trump protest for players who many believe are still angry that Trump won the election, defeating the seriously flawed Democrat candidate, Hillary Clinton.

Ford Motor Co, one of the biggest sponsors of the NFL just revealed that they are supporting the national anthem protests.

“We respect individuals’ rights to express their views, even if they are not ones we share,” Ford stated. “That’s part of what makes America great.”

Ford Motor Co chairman Martha Firestone Ford took her support for the players anti-cop, Black Lives Matter and anti-President Trump protests one step further when she joined her players on the field and linked arms with her daughters.

The tangled responses are the latest version of the challenges faced by corporations in a world in which the president makes public demands and denouncements of companies via Twitter. General Motors Co., Campbell Soup Co., ESPN parent Walt Disney Co. and Uber Technologies Inc. have all faced calls for boycotts related to their perceived support of — or distance from — the White House. –Bloomberg

Americans are not as easily fooled by the actions of these disrespectful athletes and the team owners, as they work together with the media in an attempt to weaken and discredit our President for having the audacity to stand up for America, our flag and for the honor of every brave man and woman who have sacrificed their lives for our great nation. Read more at 100%FedUp.