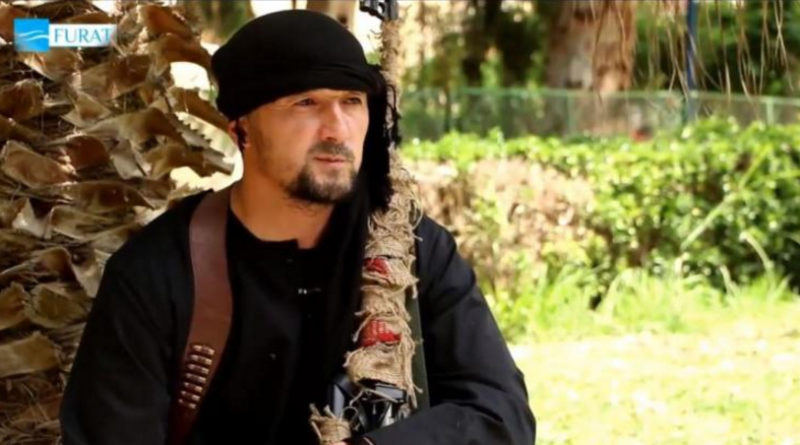 Trained By The Obama State Department…

So, Obama funds terrorists with our hard earned tax dollars. What an appalling level of corruption in the State Department!

Gulmurod Khalimov, the new ISIS military commander whom the U.S. just days ago announced a $3 million bounty for, was trained by the State Department in an anti-terror program as recently as 2014 while serving in the security service of Tajikistan.

He replaces former ISIS commander Tarkhan Batirashvili, aka Umar al-Shishani, who was also trained by the United States as part of the Georgian army and who ISIS claimed was killed fighting in Iraq this past July.

The State Department confirmed Khalimov’s U.S.-provided training to CNN in May 2015:

“From 2003-2014 Colonel Khalimov participated in five counterterrorism training courses in the United States and in Tajikistan, through the Department of State’s Diplomatic Security/Anti-Terrorism Assistance program,” said spokeswoman Pooja Jhunjhunwala. More