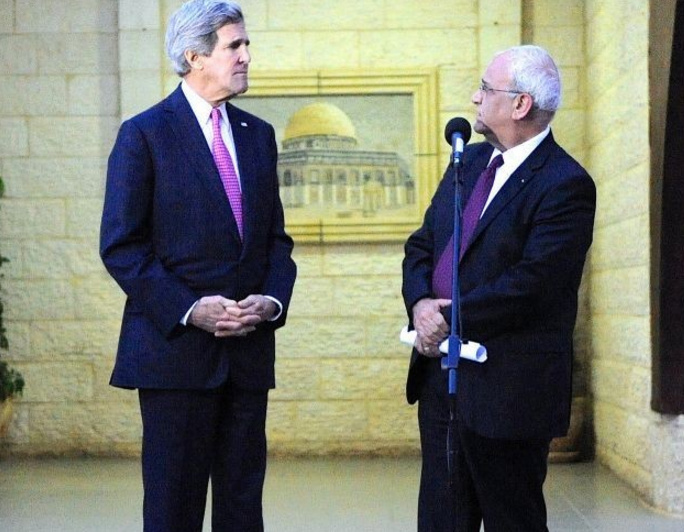 The petulant man-child is throwing a baby fit that will unfortunately have lasting consequences.

An Egyptian paper published what it claims are the transcripts of meetings between top US and Palestinian officials that, if true, would corroborate Israeli accusations that the Obama administration was behind last week’s UN Security Council resolution condemning Israeli settlements.

At the same time, a report in an Israeli daily Tuesday night pointed to Britain helping draft the resolution and high drama in the hours leading up to the vote, as Jerusalem tried to convince New Zealand to bury the Security Council measure.

In a meeting in early December with top Palestinian negotiator Saeb Erekat, US Secretary of State John Kerry told the Palestinians that the US was prepared to cooperate with the Palestinians at the Security council, Israel’s Channel 1 TV said, quoting the Egyptian Al-Youm Al-Sabea newspaper.

Also present at the meeting according to the report were US National Security Adviser Susan Rice, and Majed Faraj, director of the Palestinian Authority’s General Intelligence Service.

White House national security council spokesman Ned Price on Wednesday told the Times of Israel that no such meeting took place. “The ‘transcript’ is a total fabrication,” he said.

While the State Department confirmed meetings that Erekat and a Palestinian delegation had with Kerry and separately with Rice, no tripartite meeting between all of them took place, according to Price.