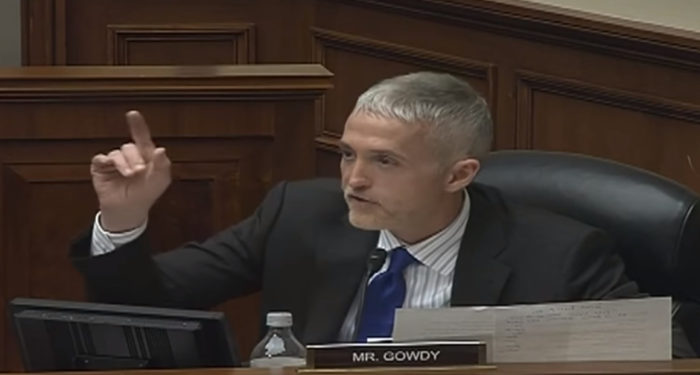 Rights, we don’t need no stinking Rights! “Shall No Be Infringed,” four words that will never pass over the lips of a Leftist Progressive Democrat just like the three words “Radical Islamist Terrorist”.

WZ: Her look when he asks the first question is priceless. She so doesn’t care about due process, she has no idea what he’s asking her.

Daily Wire: The Left, from the White House on down, has scrambled to make the horrific Islamic terrorist attack on the LBGT community in Orlando, which left 49 innocents dead and injured 53 others, all about gun control and those evil Christians.

Honing in on their indictment of the gun, the Left has exploited the tragedy in effort to pass anti-American gun legislation, much like Senator Dianne Feinstein’s proposed (and failed) measure to ban those who have been named on the terror watchlist within the last five years from their Second Amendment right to purchase a firearm.

No due process necessary; and not to mention, the terror watchlist is a train-wreck: naming journalists, politicians, cub scouts and “right wing extremists” to their list of “suspects.”

In light of this push, South Carolina representative Trey Gowdy re-upped his complete domination of the issue to his Facebook page.