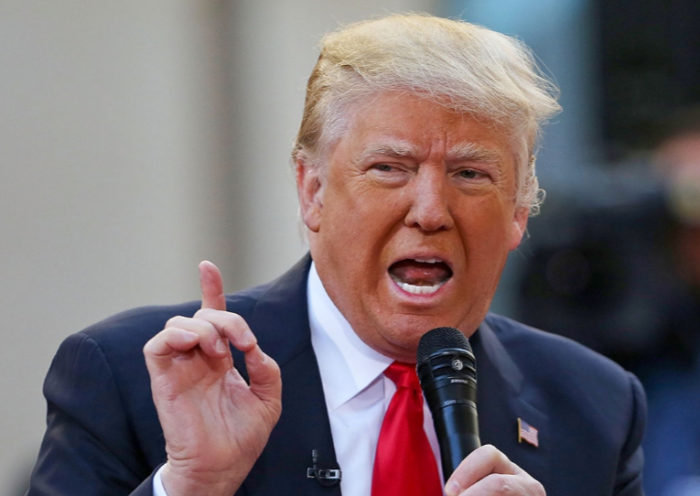 President-elect Donald Trump’s transition team on Wednesday announced that it will require incoming officials to terminate their lobbying registrations, and agree not to lobby again for five years after leaving the administration.

Anyone joining the transition or the administration will have to sign the following pledge: “By signing below I hereby certify that I am not currently registered and reporting as a federal lobbyist as defined by the Lobbying Disclosure Act as amended or as a compensated lobbyist at the state level in any state. If I was listed as lobbyist in the most recent lobbying disclosure forms or reported to be filed by federal or state law, I hereby notify the president-elect’s transition team that I have filed the necessary forms to the appropriate government agency to terminate my registered lobbyist. I will provide the transition team with written evidence of my federal or state lobbyist termination as soon as possible.” More