The facade of legitimate cause has completely crumbled, and the biased investigators are completely exposed. Mueller, Comey, Rosenstein have been shown for the dirty backroom cronies, they have always been.

An attorney for Trump, Jay Sekulow went scorched earth Tuesday and called for a separate Special Counsel to investigate the corrupt ties between the DOJ, FBI and Fusion GPS. 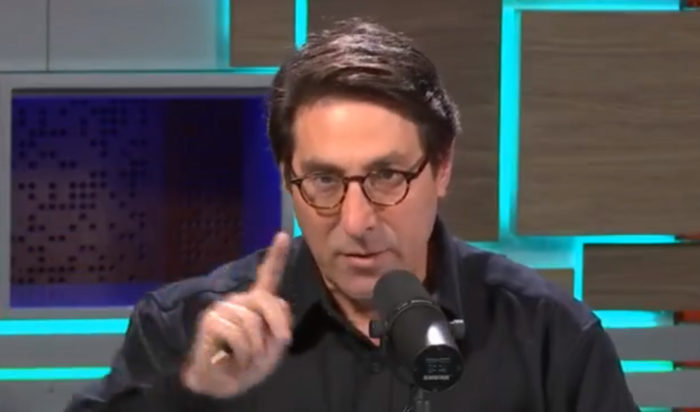 “The Department of Justice and FBI cannot ignore the multiple problems that have been created by these obvious conflicts of interests. These new revelations require the appointment of a Special Counsel to investigate,” Sekulow told Axios.

Jay Sekulow stressed that he is not calling for a Special Counsel to investigate Mueller, however; leave it to fake news MSNBC’s Ari Melber to get his quote incorrect.

Citing alleged conflicts of interests, he says “New revelations require the appointment of a Special Counsel to investigate.”

Sekulow said on his radio show Jay Live on Tuesday that MSNBC reporter Ari Melber had to correct his quote after he made it very clear that he was calling for a special counsel to look into the actions of DOJ and FBI officials after it was revealed the demoted DOJ official’s wife worked for Fusion GPS.

The corruption is being unmasked…

Everything hidden will be made known, that which is whispered in the closet will be shouted from the rooftop…

ON FIRE! Watch Sanders School April Ryan: "Your Mind Is In The Gutter"