This ruling is an absolute insult to all those who still respect the US and its military. May God bless the families of those who died because of Bergdahl’s actions.

In a stunning ruling by military judge Col. Jeffery Nance, Army Sgt. Bowe Bergdahl will be dishonorably discharged, yet receive no prison sentence for endangering his fellow soliders after abandoning his post in Afghanistan. President Trump took to Twitter shortly after the ruling to blast the decision, calling it a “complete and total disgrace.” 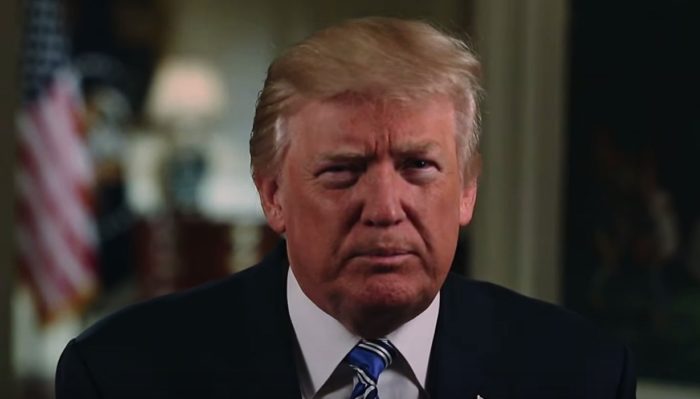 “The decision on Sergeant Bergdahl is a complete and total disgrace to our Country and to our Military,” President Trump tweeted.

The decision on Sergeant Bergdahl is a complete and total disgrace to our Country and to our Military.

Fox News reports: More than eight years after Army Sgt. Bowe Bergdahl walked off his base in Afghanistan — and unwittingly into the clutches of the Taliban — Bergdahl walked out of a North Carolina courtroom a free man on Friday.

Bergdahl, who pleaded guilty to endangering his comrades, was fined, reduced in rank and dishonorably discharged — but he received no prison time.

[…]Bergdahl faced up to life in prison for desertion and misbehavior before the enemy. Wearing a blue dress uniform, Bergdahl appeared tense during the short morning session. He clenched his jaw as if grinding his teeth, then grimaced and looked at the floor when he walked out of the courtroom.

In closing arguments, defense attorneys argued that Bergdahl already had suffered enough confinement during five years of brutal captivity by Taliban allies. They asked the judge for a dishonorable discharge and no prison time. Their argument for leniency also cited harsh campaign-trail criticism by Donald Trump and Bergdahl’s mental disorders.

The head-scratching decision comes amid reports that Bergdahl believes his Taliban captors treated him better than the U.S. military.

“At least the Taliban were honest enough to say, ‘I’m the guy who’s gonna cut your throat,’ ”Bergdahl told British TV journalist Sean Langan in an interview reported in the The Sunday Times of London.

“Here, it could be the guy I pass in the corridor who’s going to sign the paper that sends me away for life,’’ added Bergdahl

“We may as well go back to kangaroo courts and lynch mobs.”

Following the ruling, the NRA’s Cameron Gray tweeted the six brave soldiers who died looking for Bergdahl after he deserted his post. Read more at TGP.