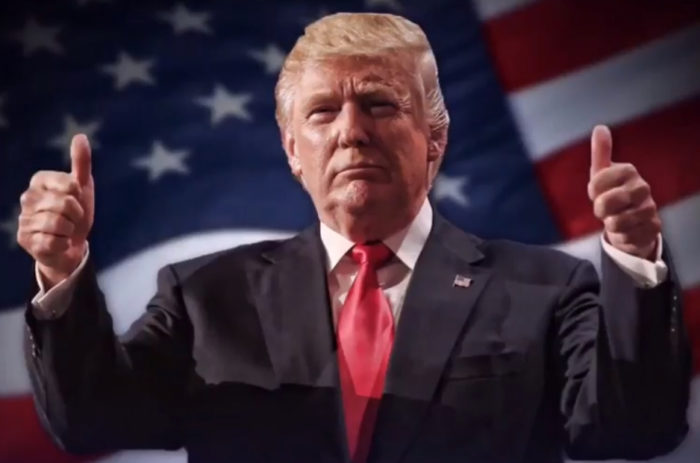 All in the 1st week. He’s moving quickly, so hold on tight it’s going to be a great ride! Why are people surprised President Donald Trump is doing exactly what he said he would. He’s a man of action, not rhetoric.

President Donald Trump will begin rolling out executive actions on immigration Wednesday, beginning with steps to tighten border security — including his proposed wall along the U.S.-Mexico border — and other domestic immigration enforcement measures, according to two administration officials.

Later in the week, the president is expected to restrict the flow of refugees to the United States. The proposed plans include at least a four-month halt on all refugee admissions, as well as temporary ban on people coming from some Muslim majority countries, according to a representative of a public policy organization that monitors refugee issues. The person was briefed on the details of that proposed action by a government official and outlined the expected steps for The Associated Press. More

President Trump is expected to sign multiple executive actions on Wednesday that would tighten U.S. immigration policies with certain Muslim countries, according to a report Tuesday.

The signings are set to take place at the Department of Homeland Security. The orders are likely to include restricting immigration from countries including Iraq, Iran, Libya, Somalia, Sudan, Syria and Yemen, Reuters reported.

In December 2015, Trump famously called “for a total and complete shutdown of Muslims entering the United States until our country’s representatives can figure out what is going on.” He later called for restricting immigration from countries “compromised by terrorism.”

While campaigning last year, Trump said he wanted to halt the flow of refugees from Muslim countries where governments were not able to verify a person’s background.

Corrupt Employees Are Already Being Fired At The VA