President Trump and First Lady Melania are bringing back the nativity scene that was banned by Barack & Michelle. It will be presented front & center in the White House.

Absolutely, stunning, beautiful and majestic! Merry Christmas everyone! We all knew that this Christmas would be spectacular this year! A huge thank you to President Trump and Melania for bringing back class and dignity to our White House. We couldn’t be prouder! 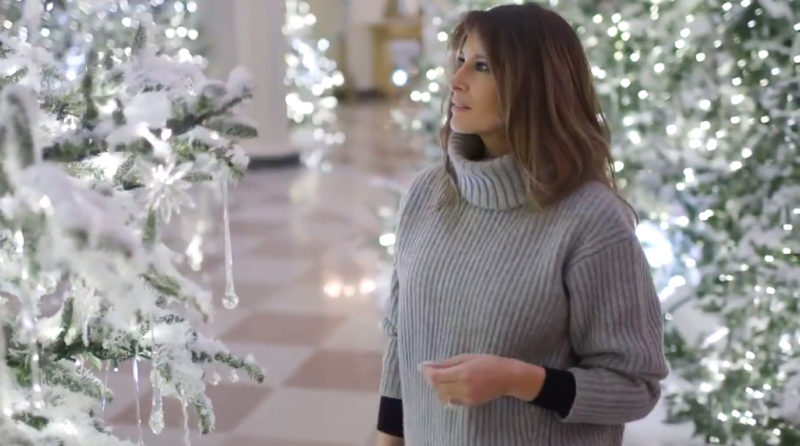 And this year a Nativity scene was included.

The decorations are up! @WhiteHouse is ready to celebrate! Wishing you a Merry Christmas & joyous holiday season! pic.twitter.com/d6ZuyeFvrw

The video includes footage of the White House Nativity scene. 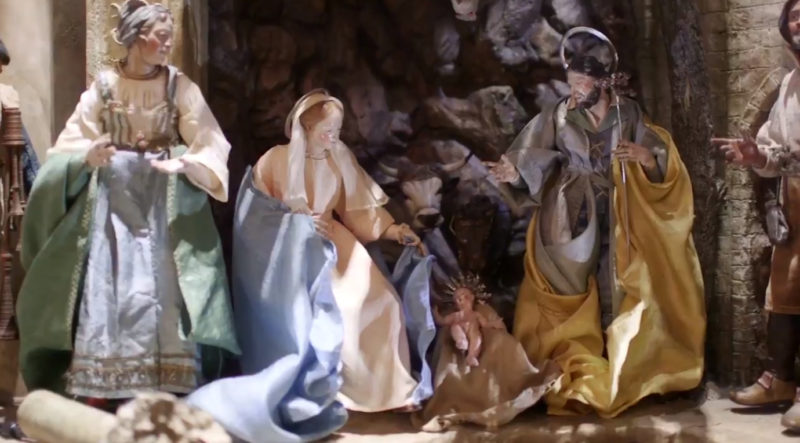 And it looks like Melania left the Mao balls off the tree this year too!

The Obama White House was hostile to Christians and rumored to have excluded the Nativity Scene in their White House. In 2016 the Obamas included a Nativity scene.

President Trump and First Lady Melania are bringing back the nativity scene that was banned by the Obamas. It will be presented front and center in the White House. The theme is ‘Christmas Traditions’. MAKING CHRISTMAS GREAT AGAIN. pic.twitter.com/dit5DvshTQ

Preparations are underway to celebrate the holidays at the @WhiteHouse! pic.twitter.com/N5qZ1NP8ez

Bring on the nativity scene and “Merry Christmas.” Liberal progressives heads will be exploding in 3…, 2…, 1…