How about they release NOT ONLY the ones that WE ALREADY PAID FOR but also the ones they kept OFF THE BOOKS? We have a right to know who is really representing Americans in Congress.

TGP: President Trump wants the names of Congressmen who have settled sexual harassment cases to be released to the public.

Congress has a rampant sexual harassment problem. In fact, the problem is so bad that female lawmakers and aides keep a ‘creep list’ of men who are notorious for lewd behavior. 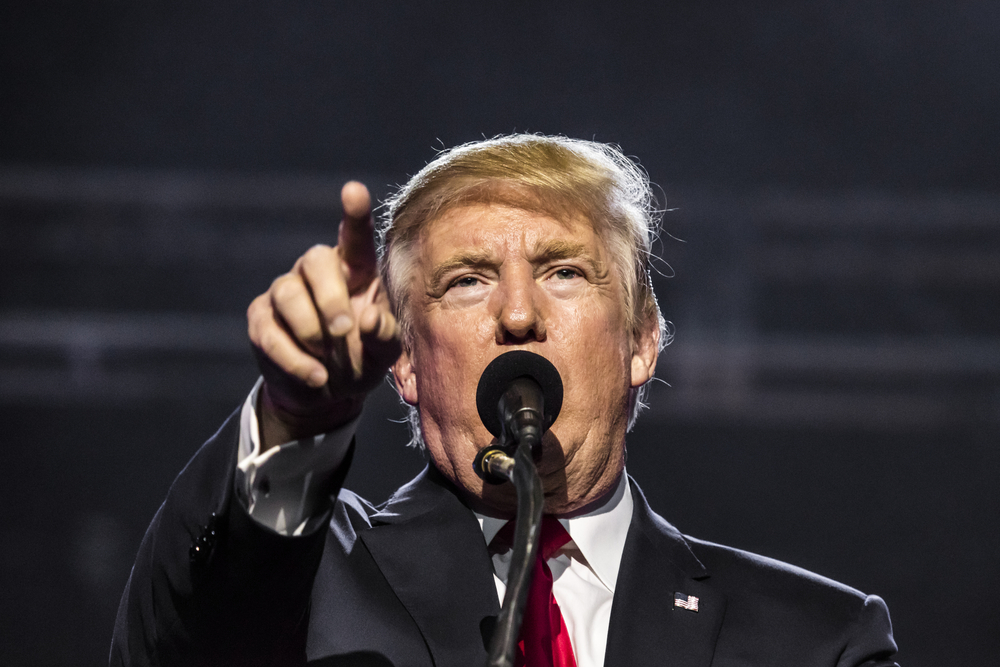 White House Correspondent for One America News, Trey Yingst tweeted, “NEW: President Trump tells me he believe Congress should release the names of lawmakers who have settled sexual harassment claims.”

NEW: President Trump tells me he believe Congress should release the names of lawmakers who have settled sexual harassment claims

Twitter was set ablaze last week after the Congressional Office of Compliance released a year-by-year breakdown of harassment settlements and other awards without details. (screenshot below) 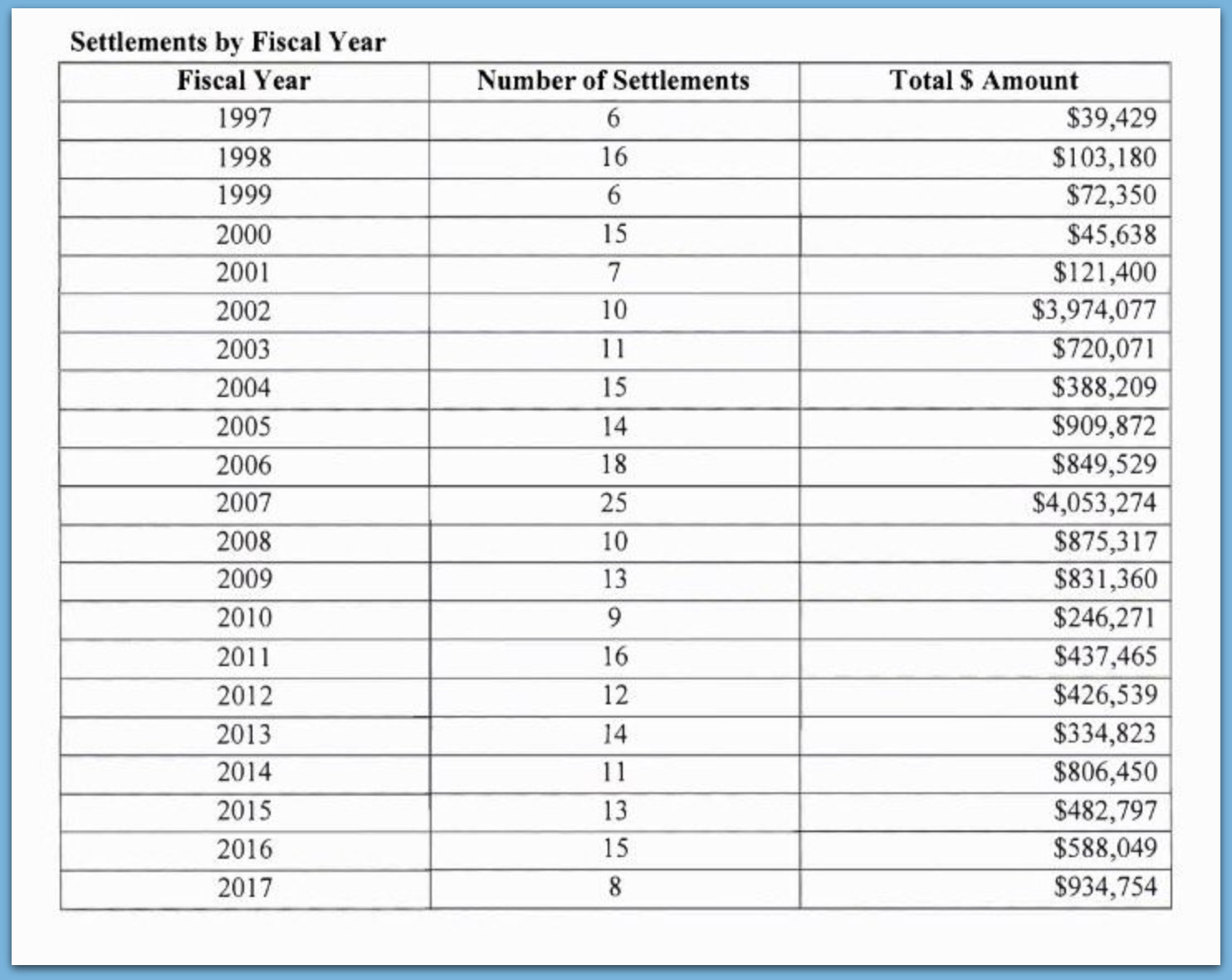 Americans are mad as hell after it was revealed Monday evening that Democrat Rep John Conyers has been accused of sexual harassment by multiple women. According to affidavits, Conyers used taxpayer money to fly women into D.C. to meet with him in hotel rooms!

Absolutely I agree! We have a right to know who the perverts are that used taxpayer money to pay off their victims. Pull their pensions and healthcare benefits too.

What do you want to bet the swamp will be pretty upset if the names are released?