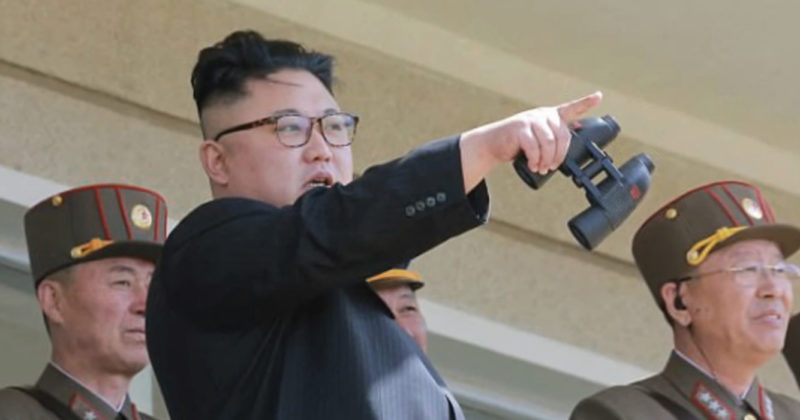 The “Trump Effect” is in full bloom…

Something interesting is happening in China, and perhaps President Trump deserves some credit.

For the first time, the Chinese government appears to have laid down a bottom line with North Korea and is threatening Pyongyang with a response of “unprecedented ferocity” if the government of Kim Jong-un goes ahead with a test of either an intercontinental ballistic missile or a nuclear device.

In an editorial in the semi-official Global Times on April 12, Pyongyang was put on notice that it must rein in its nuclear ambitions, or else China’s oil shipments to North Korea could be “severely limited.” It is extraordinary for China to make this kind of threat.

For more than a decade, as part of its strategy to prop up one of its only allies, China refused to allow the UN Security Council to even consider cutting oil shipments to the North. Beijing’s calculus was that the maintenance of the North Korean regime took precedence over everything. Now Beijing seems to be reconsidering its position. More