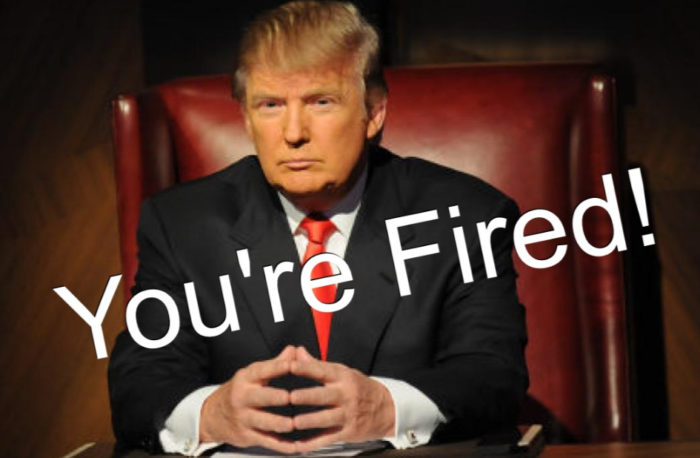 In a brazen act of defiance that cost her the post, Yates said she could not enforce a policy that is not “wise or just.” Yates is an Obama-appointee who was serving as acting AG pending the confirmation of Sen. Jeff Sessions.