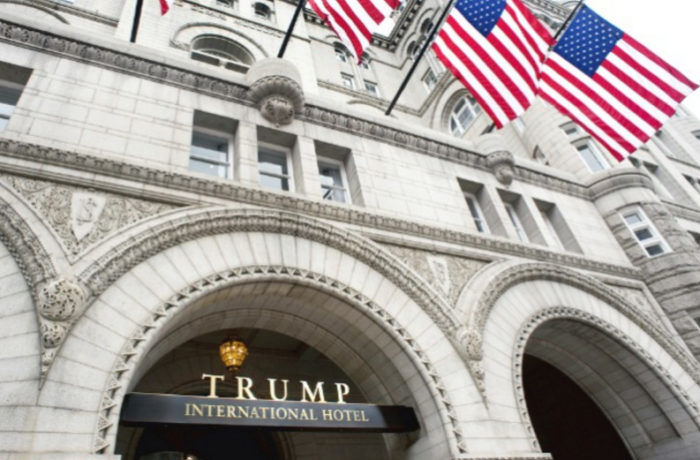 Just like with conflicts of interest, he wants to do more than what the Constitution requires. So President-elect Trump has decided, and we are announcing today, that he is going to voluntarily donate all profits from foreign government payments made to his hotels to the United States Treasury. This way it is the American people who will profit. – Sheri Dillon, Trump tax attorney

An attorney for President-elect Donald Trump said at a press conference Wednesday that profits from foreign governments at Trump Organization hotels will be donated to the United States Treasury.

Trump’s attorney Sheri Dillon addressed the emoluments clause of the Constitution which prohibits anyone holding office from receiving a gift from “any King, Prince, or foreign State.”