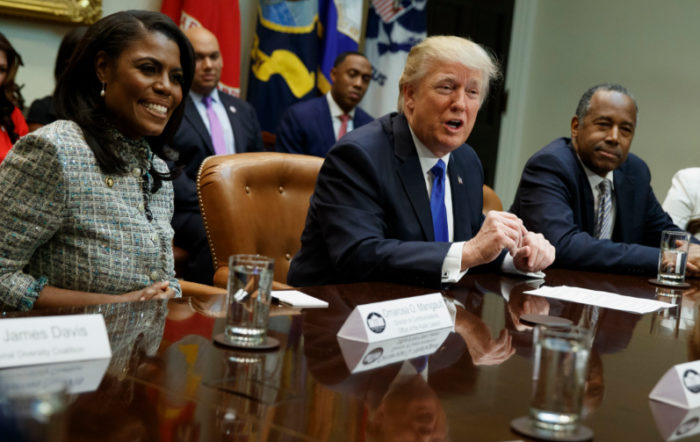 Doing more than Obama ever did.

Donald Trump is set to unleash a new series of executive orders in the next few weeks aimed at education, specifically about Historically Black Colleges and Universities (HBCU).

Reality star and aide to the President, Omarosa Manigault is working with Trump on a new executive order to aid ailing HBCU. According to Buzzfeed News, the President was shocked to find out how some schools have been suffering during the Obama administration.

Jarrett Carter Jr., an HBCU advocate, wrote on HBCU Digest that Trump might be able to accomplish more in regards to higher education for black students than President Obama was able to do during his entire tenure. More