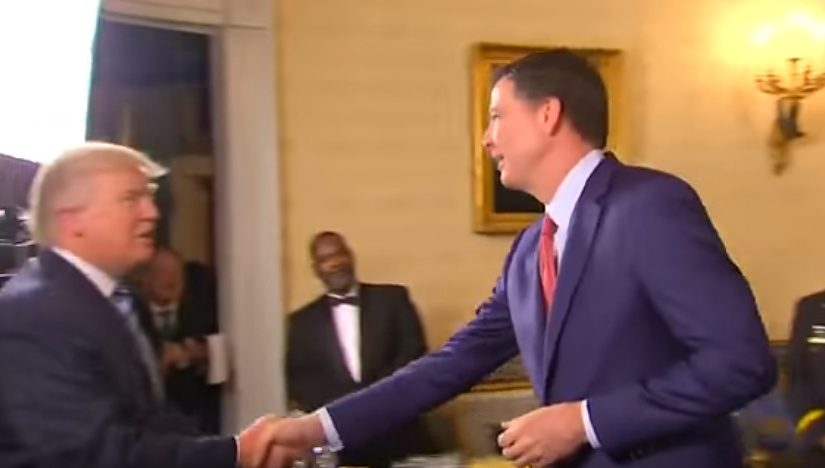 The F.B.I. director, James B. Comey, told his top agents from around the country that he had been asked by President Trump to stay on the job running the federal government’s top law enforcement agency, according to people familiar with the matter.

A decision to retain Mr. Comey would spare the president another potentially bruising confirmation battle. It also would keep Mr. Comey at the center of the F.B.I.’s investigation into several Trump associates and their potential ties with the Russian government.

Retaining Mr. Comey could also help calm the bureau’s work force, which has been rattled after a tumultuous few months in which the F.B.I. and the director himself were sharply criticized for moves that many felt influenced the outcome of the presidential election. More