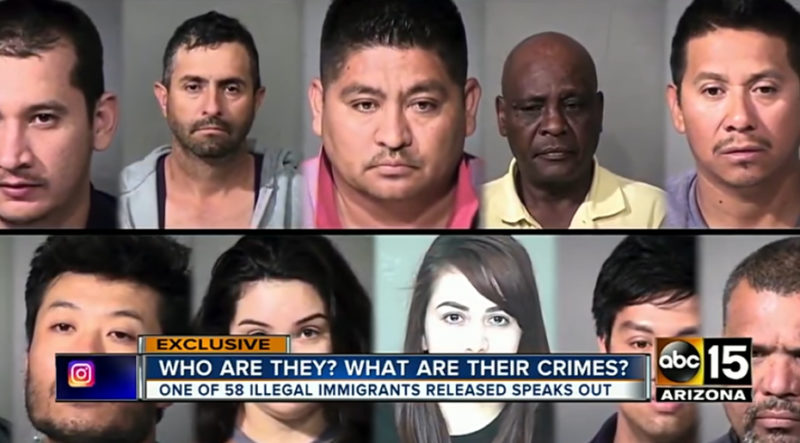 It is the duty of every American citizen to assist ICE in whatever way they can in order to rid the country of these illegal aliens.

The truth is finally coming out about Obama’s prosecutorial discretion, which was nothing more than a neutering of our immigration laws.

Immigration and Customs Enforcement agents say that under the new Trump administration, they’ve been empowered to carry out their jobs, instead of being punished for insubordination and told not to arrest illegals.

The New York Times interviewed 17 ICE agents across the country to talk about how the new atmosphere created under the Trump administration has allowed them to properly deport illegals. The Times described the agency under Trump as a “whirlwind of activity.”

“Before, we used to be told, ‘You can’t arrest those people,’ and we’d be disciplined for being insubordinate if we did,” said one ICE agent, who had worked with the agency for 10 years. “Now those people are priorities again. And there are a lot of them here.” More