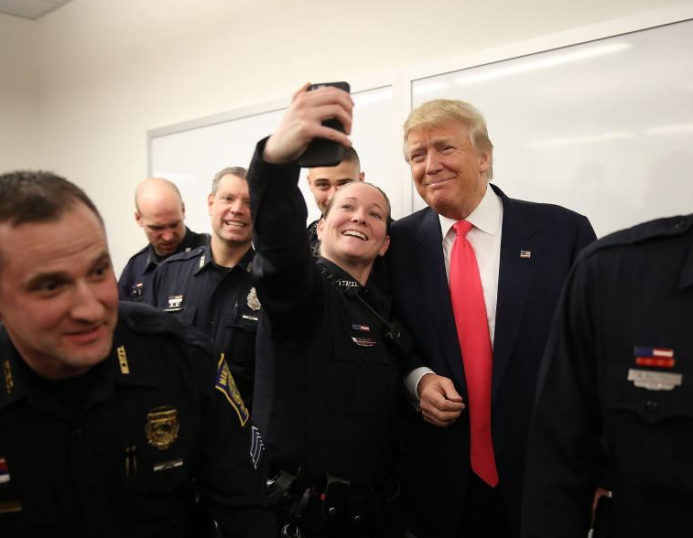 The inauguration of President-elect Donald Trump will include a parade composed of 8,000 marchers from 40 organizations including the military, veterans groups and law enforcement, as well as the Boy Scouts of America.

President-elect Donald Trump’s inaugural parade will include over 8,000 participants and 40 organizations, Boris Epshteyn, director of communications for the inaugural committee told Fox News.

Epshteyn said the participants represent “the truly best of America.” He noted they include representatives from the New York police department, as well as the military.

Several veterans service organizations will also be joining in the parade, The Hill reports.

American Veterans, Disabled American Veterans and Wounded Warriors are among the groups participating, according to the website which attributes the information to Trump’s inaugural committee.

The groups were not part of the inaugural parades for President Barack Obama, although other veteran organizations did march in Obama’s inaugurations, according to The Hill. More

According to the Presidential Inaugural Committee, participants include: