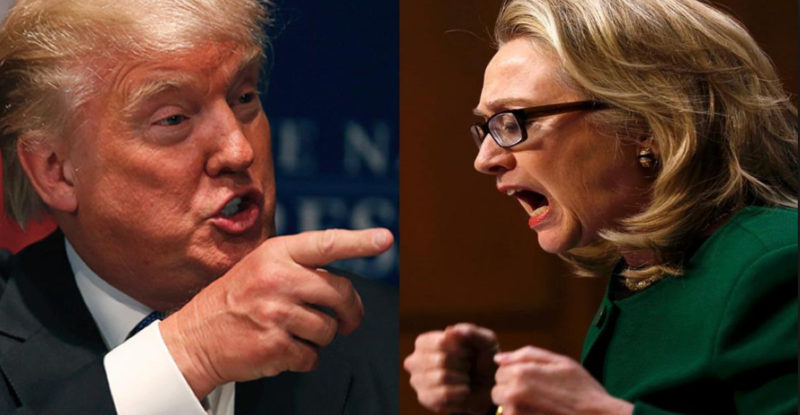 Clinton’s actual poll numbers must be really bad if they’re showing Trump ahead at all. All of these polls have been skewed.

Donald Trump has taken a one-point lead over Hillary Clinton in a Reuters-Ipsos poll.

It found Republican Trump winning the support of 40 percent of voters, with Democrat Clinton at 39 percent.

It’s an eight-point swing in Trump’s direction in the past week.

When the poll, with a margin of error of 3 percentage points, included third-party candidates, Libertarian Gary Johnson got 7 percent.