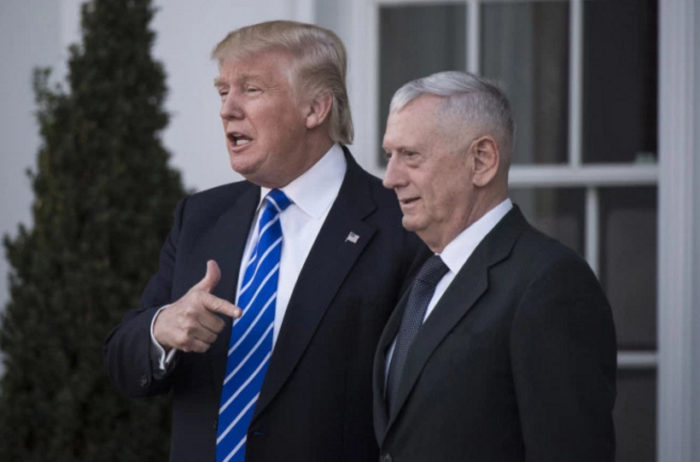 Another great choice! Somehow, I believe a man like Mattis will put an end to all the social experiments imposed upon our great military.

Donald Trump intends to nominate Gen. James Mattis, one of the most respected military men of his generation, to run the sprawling Department of Defense, it was reported Thursday.

Citing people familiar with the decision, the Washington Post said the announcement from the president-elect is expected next week.

But since a law prevents those on active duty within the last seven year from serving in a civilian post, Congress will not only have to confirm Mattis but also pass a law making an exception. More

Biden’s Enviro Plan Could Eliminate Up to One Million American Jobs
January 25th, 2021 The Lid
SHARE