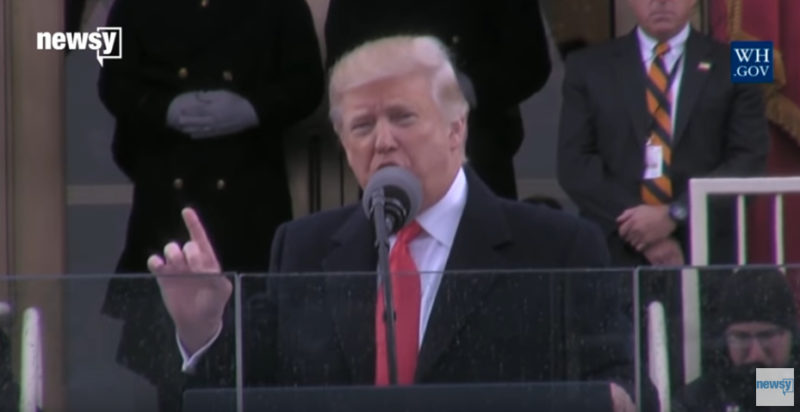 Yes, pretty please! The U.S. shouldn’t be footing the majority of the bill while other countries shirk their responsibilities!

The push for the drastic reductions comes as the White House is scheduled to release its 2018 topline budget proposal Thursday, which is expected to include a 37 percent cut to the State Department and U.S. Agency for International Development budgets.

It’s not clear if Trump’s budget plan, from the Office of Management and Budget, would reflect the full extent of Trump’s proposed cuts to the U.N.

Secretary of State Rex Tillerson has suggested phasing in the major reductions over the coming three years.

One official close the administration told Foreign Policy that Tillerson has flexibility about how best to implement the reduction. More