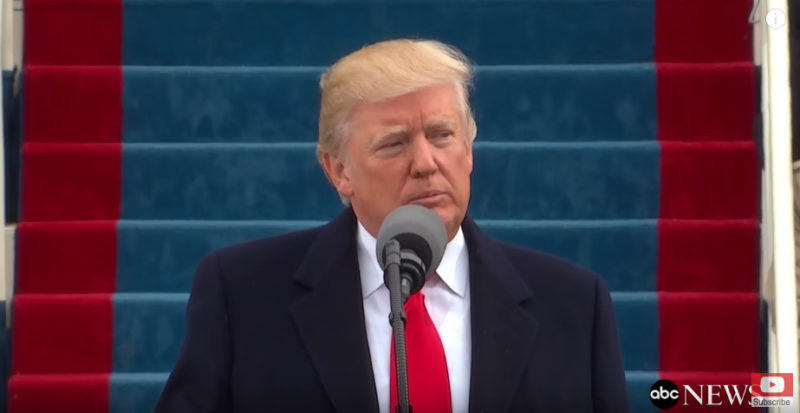 No surprise here folks, just more of Trump actually doing what he said he would during his campaign. This man gives cares about the American people and our country. 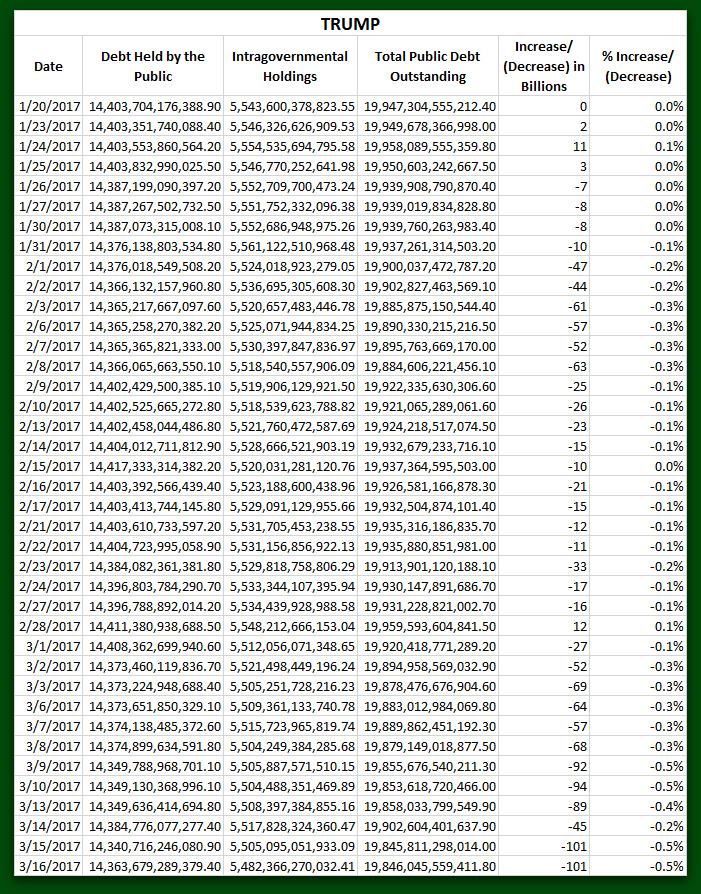 In First 2 Months in Office – Trump Reduces Debt by $100 Billion – Obama Increased Debt by $400 Billion – Half a Trillion Dollar Difference!

By comparison, under President Obama, the US Debt burden increased by more than $400 billion after his inauguration through March 19th, 2009, his first two months in office. More