MORE WINNING! President Trump refused to sign onto the G7 statement on the Paris Agreement to Global Warming junk science.

The top polluting country is China-29%. It’s meaningless for the G7 countries to sign a piece of paper when the worst offender is not being held responsible.

Should President Donald Trump just continue the “process of reviewing many of its policies” for the next 8 years? 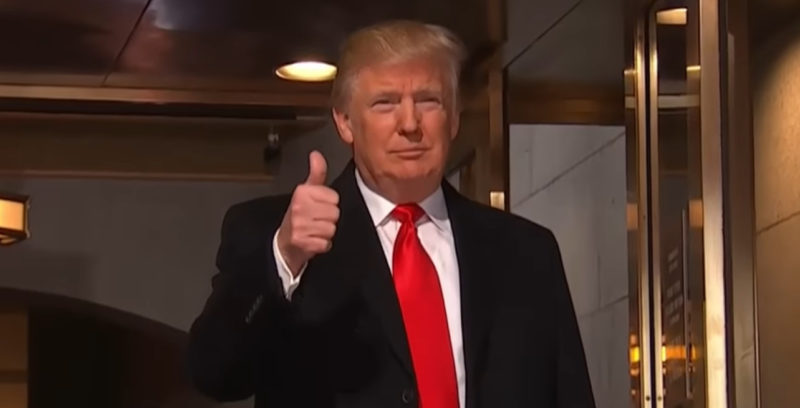 Secretary of Energy Rick Perry said the US was in the process of reviewing the agreement.

The U.S. refused to sign onto a statement with other G7 countries to commit to the implementation of the Paris climate agreement, which President Donald Trump promised to withdraw from on the campaign trail.

Secretary of Energy Rick Perry said the U.S. “is in the process of reviewing many of its policies and reserves its position on this issue, which will be communicated at a future date,” Italy’s industry and energy minister Carlo Calenda said in a statement.

Calenda said other G7 members “reaffirmed their commitment towards the implementation of the Paris Agreement to effectively limit the increase in global temperature well below 2°C above pre-industrial level.”

The Trump administration would not sign onto a statement mentioning Paris, since the president is still deciding whether or not to keep his campaign pledge. Keep reading at The Daily Caller.

Syrians Have A New Nickname For Trump