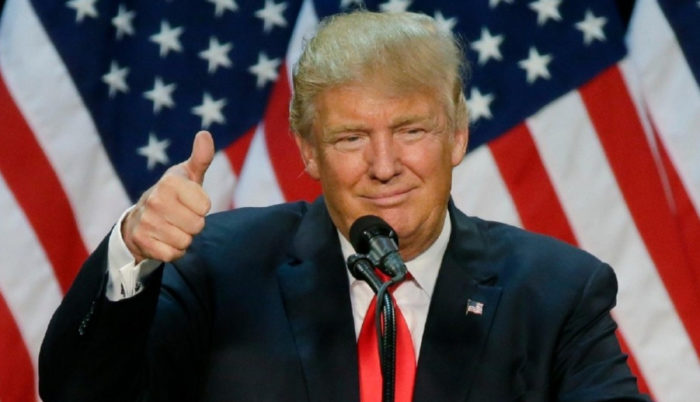 Sanctuary cities shouldn’t exist at all. Prosecute the Mayor and the entire city council who supported it. Including Obama.

Conservative Firing Line: During the 20-minute-plus conversation, Trump and Carlson covered many subjects including minimum wage, trade and airport security. The interview came more than a week after Trump held two rallies in the Evergreen State and on the morning after he was interviewed by Fox News’s Megyn Kelly, with whom he had a high-profile feud, which may have been put to rest during her special. He promised Carlson that he would not surrender the state but would fight for its votes as the election approaches.

This might go against prevailing conventional wisdom because Washington is considered a “blue” state likely to be carried by whoever the Democrat nominee is. Right now, it appears that Hillary Rodham Clinton will be that person, although Sen. Bernie Sanders trounced her in the March Democratic caucuses and beat her in Oregon’s primary.

Withholding federal funds from Seattle and other “sanctuary cities” will not go over well with the liberal administrations in those Democrat strongholds. Seattle, Portland, San Francisco and Los Angeles are all “sanctuary cities,” and they are dominated by Democrats. Seattle even has a socialist member of the city council.