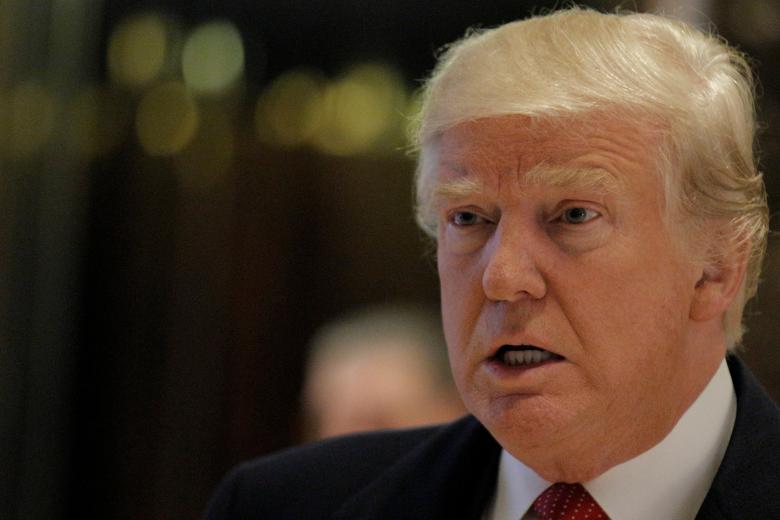 The spokesman didn’t clarify what happened with the sales proceeds. The sale of these shares should reduce the concern for conflicts.

U.S. President-elect Donald Trump sold all of his shares in companies in June, aides said on Tuesday, a move that likely raised substantial cash ahead of the presidential election and could now ease some concerns about potential conflicts of interest.

Trump’s stock portfolio included shares of companies including Apple Inc, Microsoft Corp, JPMorgan Chase & Co and a host of others, according to a financial disclosure form filed in May.

Trump spokesman Jason Miller said in an email that Trump sold all of his shares, but he did not respond to questions about what Trump did with the sales proceeds or whether he withdrew from any other investments at the same time.

The Republican’s transition team did not provide documentation of the sales. Trump will not have to file a new financial disclosure form until May 2018, according to the U.S. Office of Government Ethics. Presidents typically provide some such information voluntarily during their first year in office.

Selling his shares would reduce some potential for conflicts for the businessman-turned-politician as he prepares to take over the White House from Democratic President Barack Obama on Jan. 20. It would not address concerns about Trump’s personal and family business activities, which include hotels and golf resorts from Panama to Scotland.

Trump has said he will step back from running his business, but he has not given any detail about the arrangements.

During the presidential campaign, Trump indicated he had pulled back from the stock market.

“I did invest, and I got out, and it was actually very good timing,” he told Fox Business in an August interview.

The issue arose after Trump urged the government to cancel an order with Boeing Co for a revamped Air Force One presidential plane. The New York real estate developer, who defeated Democrat Hillary Clinton in the Nov. 8 election, said, without citing proof, that costs for the aircraft were out of control.

Trump had previously said he owned Boeing shares. Asked earlier on Tuesday whether the president-elect still owned them, Miller said Trump sold all his shares in June, but it was not clear at the time whether he was speaking only about Boeing stock.